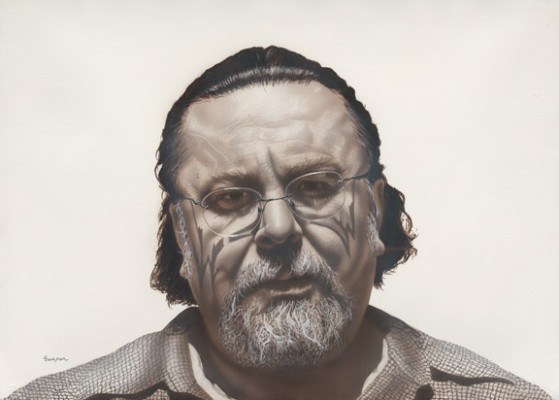 WASHINGTON – When someone looks into a complete stranger’s eyes he gets a glimpse of the stranger’s personality or character. When the person notices the stranger’s mud-covered feet, she might understand the stranger’s hopes or desperation. Gazing at these strangers for a moment can spark an interest in who these people are and what their stories are. These are the kinds of emotions Gaspar Enriquez and Rigoberto Gonzalez, two of the three Latino artists chosen as finalists for the Outwin Boochever Portrait Competition, hope to provoke through their paintings. Every three years, the Smithsonian National Portrait Gallery seeks work from artists from all over the country to highlight the art of portraiture. 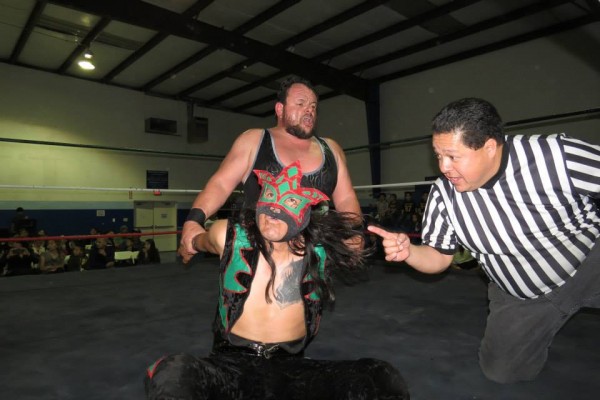 He learned to wrestle with Eddie Guerrero and under Gory Guerrero’s guidance. For nearly three decades Hurricane Hector has helped keep the Guerrero wrestling tradition alive 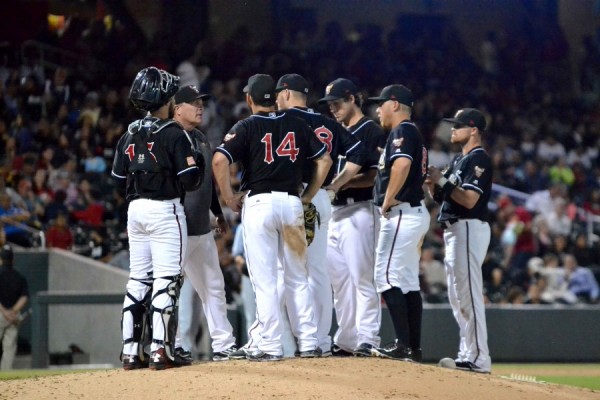 The El Paso Chihuahuas are back after what could only be considered a successful debut season for the Triple-A franchise. The beautiful new ballpark was a hit with locals and tourists, the initial name controversy simmered down and the attendance was through the roof. The brand new, state of the art Southwest University Park broke El Paso’s minor league single season attendance record half way through its first year, which might have played a part in the city receiving the Triple-A National Championship. Now that the novelty is over, my fear is that casual fans will lose interest, especially if the team doesn’t win most of the time. The Chihuahuas did some winning in 2014, but also did plenty of losing. 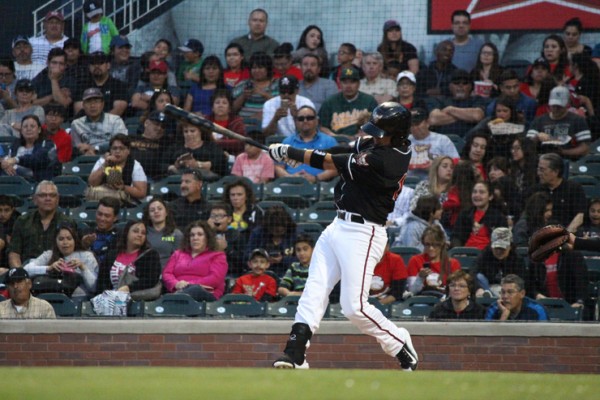 From Mexico to the majors to the border, Chihuahuas shortstop keeps swinging at big league dream

EL PASO – There are nine Mexican-born baseball players currently on a major league roster. Ramiro Peña, El Paso Chihuahuas shortstop, is looking to increase that number and return to the majors taking a route uncommon for him. At 29 years old Peña went into this year’s spring training without the security of a guaranteed contract, all he had was a minor league one. “It was a little different (spring training) because I had already had various years with a guaranteed spot in the major leagues,” said Peña, who has played with the New York Yankees and the Atlanta Braves. “But here we are working hard to return to the major leagues.” 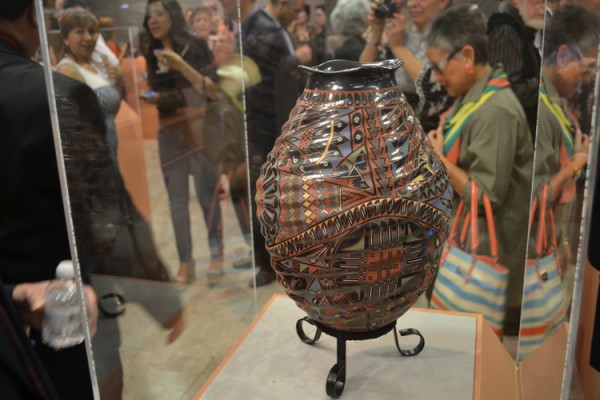 EL PASO — Searching all over the northern parts of Mexico in 1976 for the origin of some pottery he found at a second hand store in Deming, NM, Spencer MacCallum came to a town just about three blocks long, on the verge of extinction. The anthropologist found Juan Quezada, the artisan who made the pots, there in Mata Ortiz, Chihuahua, and together they would help not only revive the town, but the art form as well. El Paso got a taste of what has been called the miracle of Mata Ortiz when the Consulate General of Mexico here honored MacCallum with the Ohtli Award on May 5 in recognition of his role in helping gain international recognition for the Mata Ortiz artisans and their work. The reception marked the opening of an exhibit of Mata Ortiz pottery at the consulate at 910 E. San Antonio Ave. “The Miracle of Mata Ortiz has been something special, enormous, grand.