This question is at the heart of our special report that we publish today in English and Spanish in Borderzine, entitled Special Report Cuidad Juarez: Fragile Peace, by U.S. investigative reporter Ana Arana, who is based in Mexico City, and a team of reporters from Ciudad Juarez. This series was originally published by El Daily Post and Animal Politico. Special Report Ciudad Juarez: Fragile Piece – Read the series here
We are proud that Fragile Peace is a necessary follow-up to Borderzine’s award-winning project, Mexodus, published three years ago. This bilingual multimedia project charted the exodus of Mexican middle class families, businesses and professionals to the U.S. in response to the widespread drug cartel violence and lawlessness raging in Ciudad Juarez and other areas of northern Mexico.  While most local and national news media reported the story in incomplete fashion or not at all, we worked with a team of journalism professors from the U.S. and Mexico to edit and publish the student-produced multimedia project. 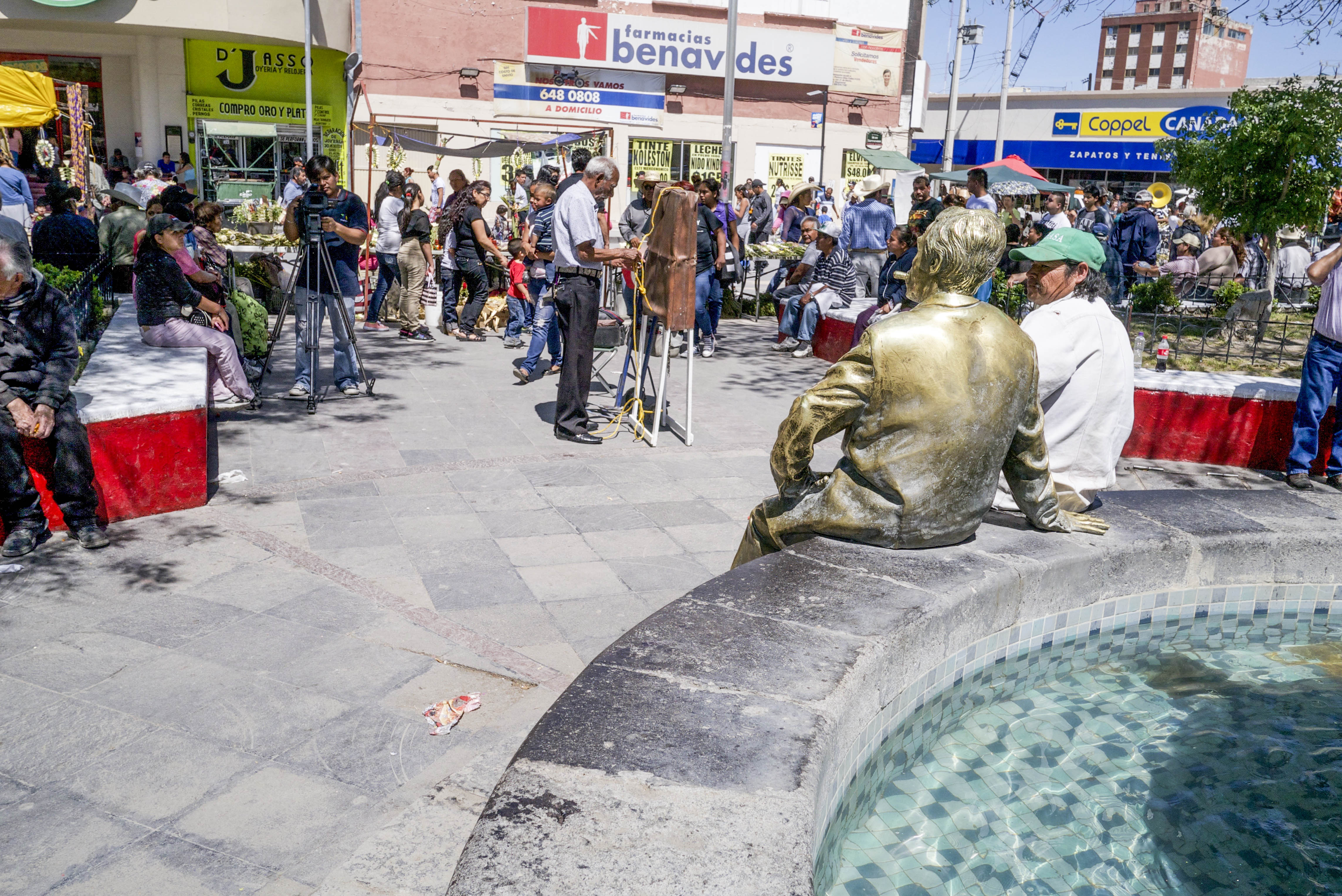 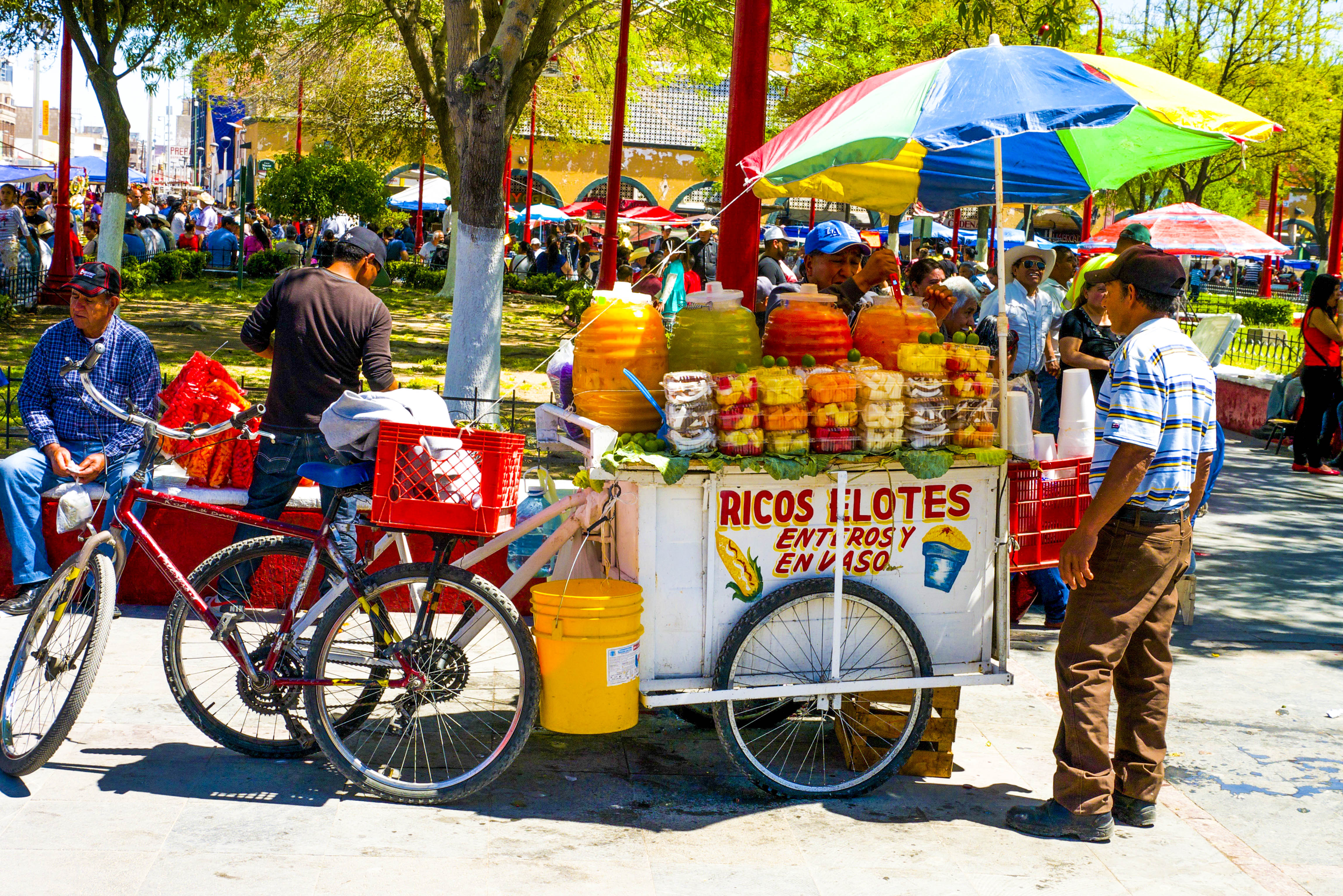