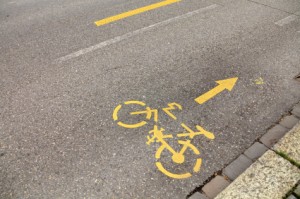 EL PASO – The winds whistled by swiftly as I held a tight grip on the handlebars on bumpy pavement pocked with potholes and loose gravel. Suddenly, I was startled by a truck passing me too closely and lost my balance, falling off the bicycle. The truck didn’t bother to stop. I was fortunate enough to not get seriously injured, but other cyclists have not been as lucky. Just a few days ago, a 54-year-old man riding his bicycle east on Pebble Hills Blvd. 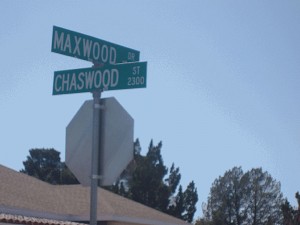 EL PASO – She slept comfortably inside her apartment in the Maxwood neighborhood in east El Paso not knowing that her car was broken into under the cover of the night’s darkness and that her laptop computer had been stolen. Itzel Duran, a junior psychology student at the University of Texas at El Paso, was yet another victim of burglary in that part of town. “It is not the worst part of the city,” said Duran, “but the lack of lighting gives an opportunity to delinquents of vandalism and theft.”

That community at the intersection of Maxwood and Chaswood does not have adequate street lighting and many of the residents have been victims of some type of crime. The residents were unaware that a process existed that they could follow as a community in order to obtain streetlights. As part of a societal issue research project, Duran addressed the issue of inadequate street lighting in her neighborhood and together with her research partners Irasema Cuellar and Sarai Bibriescas managed to obtain the proper lighting for the community by educating the neighbors about the city’s procedures. 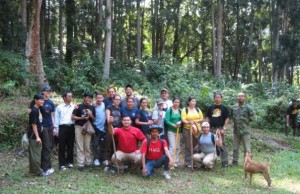 EL PASO – When Stacey Sowards’ parents moved to tropical East Kalimantan in Indonesia during her last year at Colorado College, little did she know that the new experience would guide her future academic achievements. Sowards, an Associate Professor in the Department of Communication at the University of Texas at El Paso, first experienced Indonesia in 1994. It was not long before she started teaching Intercultural Communication at different locations in East Kalimantan. She wrote her doctoral dissertation about environmental organizations working to protect orangutans in Indonesia. Sowards received a Fulbright scholarship in 2000 that allowed her to live in Indonesia for about a year and she has returned numerous times since then. 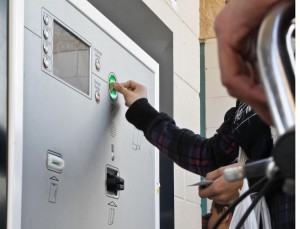 New toll machines at international bridges cause confusion and consternation

EL PASO— An elderly woman hesitates as she stares blankly in expressionless confusion at a new robot in an old familiar place now turned into an alien world. She sets her bulky bags on the pavement and slouches in the middle of the pedestrian traffic at the Santa Fe Bridge border crossing point. “Yo no sé qué hacer, no mas pregunto a que me ayuden,” said Elizabeth Quiñones while carefully separating the pesos from the pennies, nickels and dimes in her wrinkled left palm. “I don’t know what to do. I only need help,” she said. 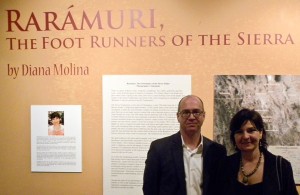 EL PASO — Isolated in the high reaches of the Sierra Madre in the state of Chihuahua, Mexico, the semi-nomadic Tarahumara tribes have lived off the land for thousands of years, preserving their identity and vibrant culture. Calling themselves the Rarámuri, derived from their word for foot-runner, they are renowned for running marathons barefooted or in huarache sandals across the long slopes and vast canyons of the Sierra Madre. Their very existence is now threatened by a terrible dry season that has brought crop-killing drought, starvation and desperation to these remote communities. “Sending food, sending aid is helpful, but it’s only a Band-Aid,” photographer and writer, Diana Molina said passionately. “It does not address the larger issues.”

Molina is the photographer behind the exhibition titled Rarámuri, The Foot Runners of the Sierra Madre, currently at the Centennial Museum in the University of Texas at El Paso. 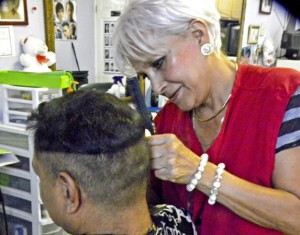