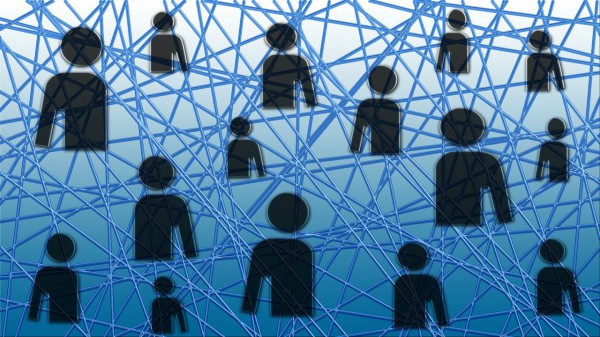 EL PASO – Digital business has become a booming new frontier. But for Latinos, developing new tech companies is virtually an uncharted field. While Latinos excel in the business world in say, opening a restaurant or building a brick and mortar company, Latino entrepreneurs don’t yet have much of a presence in the digital arena. “They tend to open businesses two to three times faster, and make up about nine percent of businesses in the U.S. However, we do see decreased numbers when it comes to digital or technology,” said Denisse Olivas, director of the Center for Hispanic Entrepreneurship and marketing lecturer at UTEP

According to a 2014 report by Partnership for a New American Economy, between 1990 and 2013 the number of Hispanic entrepreneurs in the U.S. more than tripled from 321,000 to 1.4 million. Hispanic immigrants, many from Mexico, played a key role in this growth. 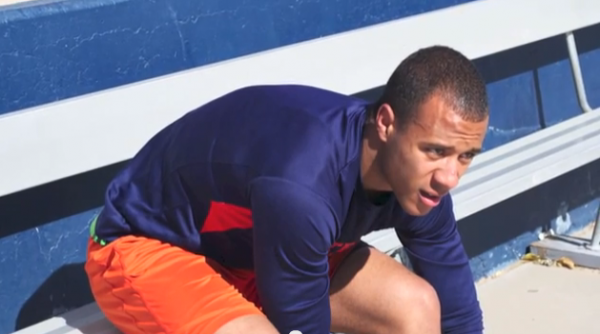 EL PASO — Anthony Wright came to a crossroads early in life – follow a life of drugs and crime like other kids in his neighborhood, or follow his dream of being a world-class track star. Now, a few months after graduating from the University of Texas at El Paso in May 2104, Wright, 24, is about to do something only a select few dream of doing. A dual citizen of Germany and the United States, he is training to secure a spot on a team to compete in the 2016 Rio Summer Olympics in Brazil. “I’ve always been drawn to sports, soccer, basketball, and I always gathered around the groups that always isolated themselves with sports,” Wright said. “I am good at it and I think it’s amazing the ability the human body has and what it can do.”

Chacon’s 10 books to read before you die 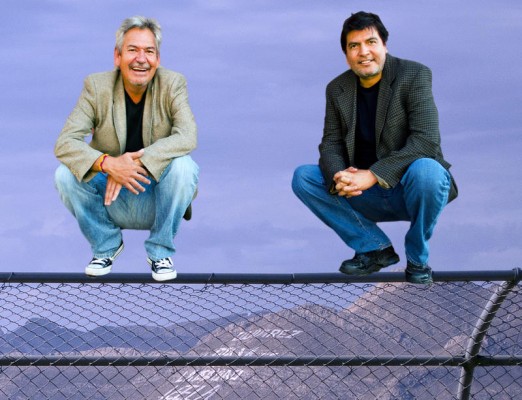 EL PASO – A little stubble on his face, a fedora hanging on an empty microphone to his right, Daniel Chacon is ready to record Words on a Wire, a KTEP-FM weekly radio show that showcases some of the best in creative writing. The show, in its fourth year, is attracting listeners throughout the borderlands and beyond. That’s no surprise to the creator of the show, Chacon, a University of Texas at El Paso associate professor of creating writing and novelist who has a reputation around campus as being somewhat eccentric. A lover of reading and books since childhood (his favorite book as a child was “Danny and the Dinosaur”), several years ago Chacon began thinking about doing thought-provoking radio interviews with accomplished writers. After discussing the idea with then chair of the UTEP creative writing department, Benjamin Alire Saenz, they agreed to approach El Paso’s public radio station KTEP-FMA with the idea.

Does a Buddhist temple have a place on a college campus?

EL PASO — Separation of church and state, unless we’re talking about a Buddhist temple at the University of Texas at El Paso? To celebrate its centennial, UTEP is undergoing a major physical transformation and a very visible part of the makeover is the placement on campus of a Lhakhang, or Buddhist temple. The temple was given to UTEP by the people of Bhutan after it was built for the Smithsonian Folklife Festival that took place in Washington D.C. in 2008. It was later shipped to El Paso and kept in a warehouse until money was raised to place it on campus. The Bhutanese architecture at UTEP is undeniably beautiful and so is Bhutan, it’s people and culture.

EL PASO — Rudy Sanchez’ sad eyes peered through tears below the beanie that nearly covered them as he stood in the empty living room of his Lower Valley home where his 14-year-old daughter, Viviana Aguirre, had committed suicide after being bullied online by a friend. Sanchez, 43, described how Viviana went to bed the night of January 2and left one final message on her Facebook account. “Before I do this, thank you to all who tried to keep me up. But hey, it didn’t work. Bye.”

Although most cases of bullying don’t usually end in death, it is a growing and serious problem among students, experts say. 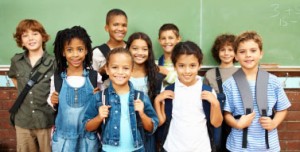 Diagnosing and Treating Attention Disorders: The Importance of Getting it Right

His cell phone rests on the table, the screen completely shattered at the top, nothing seemed wrong as Louis Rodriguez, 28, gives a comforting grin.  Rodriguez is currently unemployed after being dismissed from his job at Dominic’s, an Italian restaurant in central El Paso.  His brown eyes are full of life as they peer through his thick-rimmed glasses.  His speech a little hurried but steady and full of detail. “I was so bad I made my kindergarten teacher cry,” he said.  “My second grade teacher who was one of my favorite teachers… would tell my mom to give me coffee because my mom didn’t want to get me checked.”  His eyes gaze at the passing cars as he sits outside a local Starbucks, sipping a pumpkin spice latte, as he recalls his difficult childhood experiences. Rodriguez was diagnosed with attention deficit/hyperactivity disorder (ADHD) when he was 19.  His mother never wanted to believe his teachers who would tell her to get him checked for the disorder throughout his childhood.  He recalls a time in high school when his Academic Decathlon teacher would constantly tell him to be quiet.  He became tired of her admonitions and began drawing.  “She asked me a question and I was drawing and I answered it, so then she asked me another question and I answered it correctly,” he recalls. Then she said, “Louie!