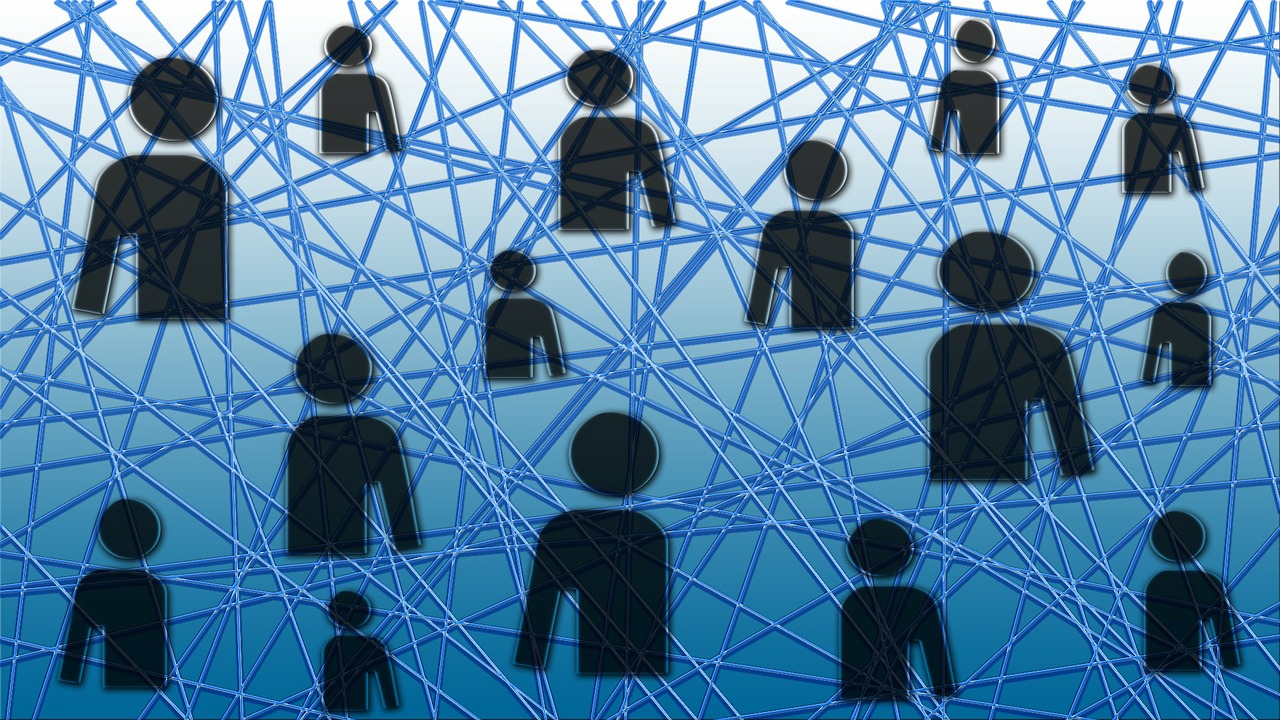 While Latinos excel in the business world in say, opening a restaurant or building a brick and mortar company, Latino entrepreneurs don’t yet have much of a presence in the digital arena.

“They tend to open businesses two to three times faster, and make up about nine percent of businesses in the U.S. However, we do see decreased numbers when it comes to digital or technology,” said Denisse Olivas, director of the Center for Hispanic Entrepreneurship and marketing lecturer at UTEP

According to a 2014 report by Partnership for a New American Economy, between 1990 and 2013 the number of Hispanic entrepreneurs in the U.S. more than tripled from 321,000 to 1.4 million. Hispanic immigrants, many from Mexico, played a key role in this growth.

While the trend to shows Hispanics are at the forefront of creating businesses, access to funding may be an obstacle in pursuing tech ventures.

“Hispanics tend to come from families and places where there is not a lot of wealth, or education, or work where they can draw capital from,” Olivas said.

Other challenges are that Hispanics aren’t connected to networks that foster digital culture.

“A lot of Latinos don’t have those big networks that a startup in a place like Silicon Valley has,” Olivas said.

Tech entrepreneur Ricardo Garcia-Amaya found that to be true when he developed Donortap, a platform for political and non-profit fundraising.

“Within my immediate Latino community, there are no mentors, especially in tech in early stage.” Amaya told Crain’s New York Business in a July 2014 article. “Just early-stage investment is extremely difficult. Throw in tech and it’s a whole different ballgame.”

Chris Dell, whose family background is Italian and Colombian, did find support for his path from sports reporter to digital entrepreneur when he worked on his master’s degree in entrepreneurial journalism at City University of New York (CUNY). “There is such a small percentage of start up founders from non-white backgrounds,” said Dell, who is the founder and CEO of Go Baller, a sports social media app. “We brought in people from diverse backgrounds who came to the U.S. who are successful entrepreneurs and start up founders.”

Dell earned his bachelor’s degree in communication from the University of South Florida and worked as a sports reporter for the Sarasota Herald-Tribune and New York Daily News before exchanging his press pass for a business plan.

That is what led to the idea for Go Baller. The pitch for the company landed Dell a fellowship with the Tow-Knight Center for Entrepreneurial Journalism,

“Go Baller is social discovery app for sports fans which collects the most viral sports content on social media and we aggregate it in one place,” Dell said. “This allows users to personalize content based on their favorite players.”

In August, Dell joined up with Bizdom, a start up accelerator based in Detroit and Cleveland. He received $25,000 to launch Go Baller.

Learning how to go after funding

For many Latinos getting a tech startup funded on a large scale is still a rarity.

“There are not that many Latinos that are entrepreneurs in technology. Of those that are, the bar for getting venture capital is very high,” said Beto Pallares AdVenture Capitalist for Joseph Advisory Services.

Pallares works in funding high tech digital ideas such as medical devices or therapeutics. He evaluates investments based on different criteria such as industry sector, the size of investment that has to be made, the stage and maturity of the company and other factors.

For Pallares, it doesn’t matter what your background is when you come to him. “I’m looking for the best ideas that have the best promise to make a lot of money for my investors,” he said.

Pallares lives in El Paso, which has a majority Hispanic population, but all of his business is done outside of the city. The opportunities for new technology venture capital in El Paso just are not there yet, he said, but he is hopeful that will change.

“This is my community where I was raised and I have aspirations that over time El Paso will provide opportunities for venture capital,” he said.

“When I look at how successful I want the region to be, I look at the kind of things that would incentivize people to invest in technology here.”

“You see a lot of Latinos who are second or third generation who are very much educated and get into these fields,” Olivas said. “There are more interests and incubators that are starting to develop programs to get them plugged into where the capital and networking is.”