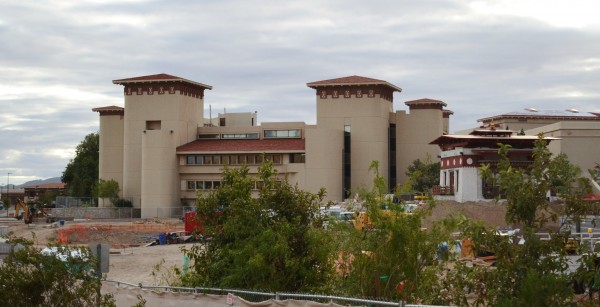 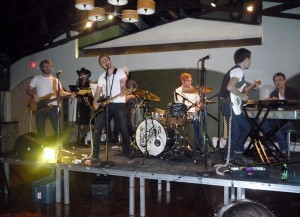 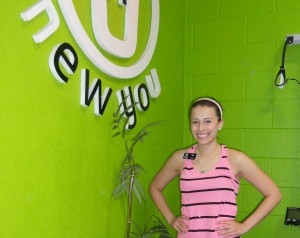 Personal trainer trims down clients and bulks up on education

EL PASO – Hiding in the back room behind the treadmills, elliptical machines, and 50-pound steel weights, Kimberly Rayner carefully underlines important information in her economics textbook to prepare for an exam. She still manages to look up and smile at the sweaty people in T-shirts and spandex lifting weights, doing sit-ups, and running at the gym trying to get their summer bodies in shape. “Come on, you can do it!” she cheers and “reach for it!” as she watches her trainees’ eyes light up at her words of encouragement. Rayner is both a student at The University of Texas at El Paso and personal trainer at New You Fitness and Yoga Studio located in the west side. Like other students on tight schedules who juggle jobs and college life, Rayner rises every Monday through Saturday at 4 a.m. to head to the gym where she works roughly 30 to 40 hours a week, sometimes pulling 12-hour shifts and attending college classes between training sessions. 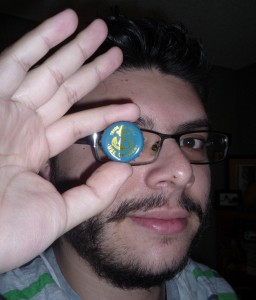 EL PASO – From Budweiser to Red Stripe, bottle caps line the windowsill of Chris Macias’ bedroom, reflecting the sun’s rays, coloring the white walls in greens, blues and yellows. Two years ago, Macias started saving only the bottle caps of Jarritos, a Mexican soda, but after his 21st birthday last year, he began to collect only beer bottle caps. “It doesn’t even have to be something that I drank,” Macias said. “If I see a bottle cap, I might just snatch it.”

With over 100,000 collectors, coins are the most popular collectible in the United States, but others show off their collection of virtually anything — celebrity hair has racked up roughly 2,000 collectors in the last decade. Whatever the item, collecting is a human trait.