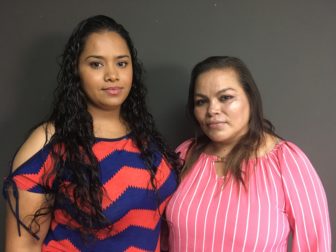 A conversation with maquila workers when a company closes

In the summer of 2019, UTEP and UACJ collaborated to record personal stories from both sides of the border. In this conversation we hear the experience of two workers. Ana Belen Sanchez and Claudia Rivas worked in a maquila operated by North American Communications, known as NAMS in Juarez. In March 2019, the plant closed abruptly, leaving more than 600 people unemployed. Transcript
Ana Belen: My name is Ana Belen Sanchez, I’m 29 years old. 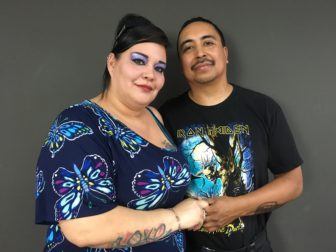 “When I was a little boy my mom would take us to go see the movies,” he said.