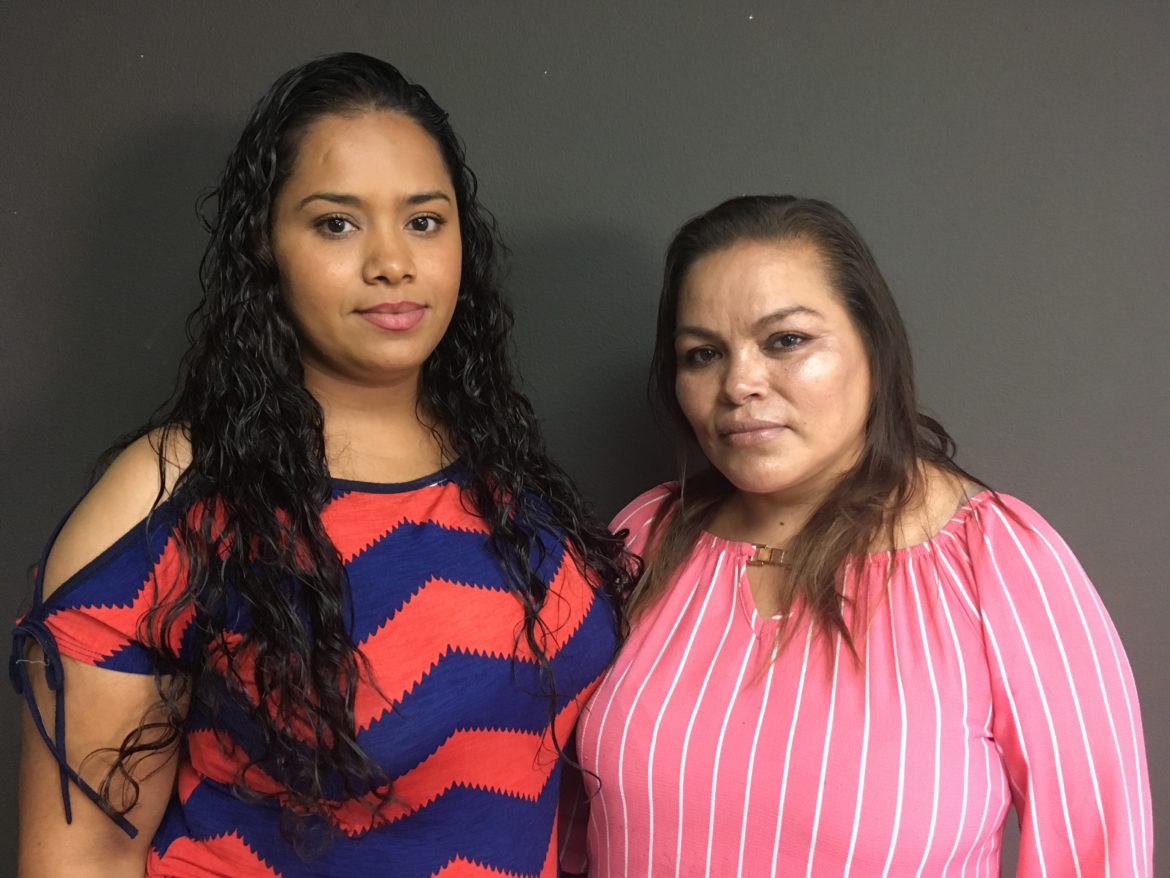 In the summer of 2019, UTEP and UACJ collaborated to record personal stories from both sides of the border. In this conversation we hear the experience of two workers. Ana Belen Sanchez and Claudia Rivas worked in a maquila operated by North American Communications, known as NAMS in Juarez.

Ana Belen: What was your last job?

Claudia: My last job was at the NAMS company. I started there in April 29, 2010. There we would make letters or correspondence for the United States or promotions for stores.

Ana Belen: We worked for customers like Chase, Gerber, who are well known, American Express.

Claudia: What I liked most was coexistence. We all had a lot of years there and knew each other. We already knew how many children we had, the days we rested, what we did, we didn’t talk about it. When we saw this company that left, that was what was hardest for us, knowing that we were all going to separate.

We saw that they took machinery, the best machinery in all areas, in the whole process. The human resources manager, he told us not to make a fuss about it, that nothing was going to happen.

Ana Belen: On Thursday they announced, right, that we will be given Friday, March 8 and Monday, March 11, as days off in gratitude for all our work. So, all the people left to their homes really happy.

Claudia: We were going to make a meal together when we started getting messages saying to “come to the company they are taking out machinery.” And since we were near, we quickly went and there were already several co-workers there. They were in fact taking out some trailers and some boxes.

Ana Belen: Then one of my co-workers approaches me, “Belen, the truck coordinator just called me and she told me that the trucks will not pass tomorrow.” And so I call her right there with her and a boy says, “no ma’m your maquila is screwed, they left already.” And everything was outside and we were waiting for them to open and the guard tells us, “No, there are instructions to not let you pass.”

Claudia: That week was pure horror. Because there was nothing, absolutely no work.

Ana Belen: We practically stayed stuck in everything.

Claudia: In everything. Many people who, say, had loans or had planned to give their daughter a 15 year old party, none of that could be done.

Ana Belen: In fact, there were couples who worked there, that is, two incomes.

Claudia: The husband and wife there.

Ana Belen: And they were left with nothing.

Claudia: If they saw right now what we are all going through, that many of us did not find employment. If you arrive and tell the person who is hiring, “I have come to be hired,” “Oh yes, what was your last job?” “Well, I worked at NAMS,” “No, because you have a labor demand and we don’t want the ones from NAMS here.” As if we were the ones to blame. It was the company that left and left us without work. The debt they have with us amounts to a lot.

Ana Belen: The settlement is very large. 80 million pesos is a lot. It is something we are all waiting for. And many people are already very desperate.