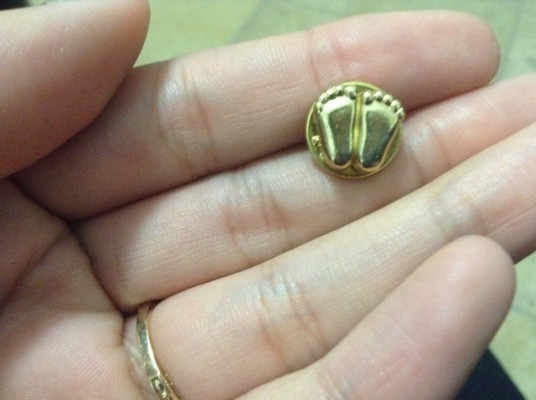 The two little feet sculpted in relief on the pin I wear, exactly the same size as the feet of a 10-week-old fetus, say it all. I have worn it proudly to work, to school and in public. The precious-feet pin represents the myriad life journeys that were left unfulfilled by those who never had a voice or a proper beginning. The number is big — 55,772,015. Ever since the Roe vs. 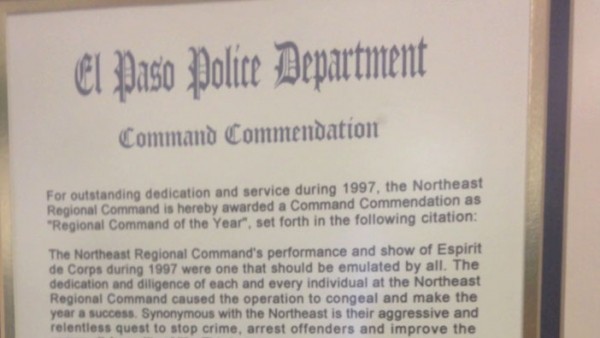 EL PASO — When Slade Davis started patrolling the Northeast El Paso neighborhood once known as the Devil’s Triangle 22 years ago, it was plagued by drug dealers, gang violence, prostitution and violent crimes. The area was identified in the mid-1990s as a prime spot for community policing, a new law enforcement philosophy that emphasized a proactive approach to fighting crime based on community engagement and problem-solving techniques. Police area representatives, known as PAR officers, were trained to work with grassroots community groups to get to the root of problems in the neighborhood. Now the area bordered by the Patriot Freeway, Dyer, and Hondo Pass is known as the “Angel’s Triangle.” “With community policing we got the managers [of the apartments] involved, checking criminal histories, and working on the neighborhoods,” said Davis, now a community services officer in the Northeast Regional Command. 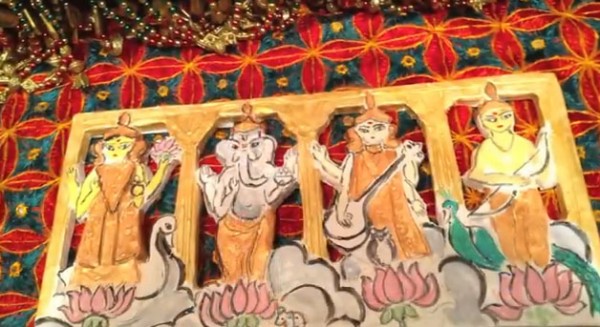 EL PASO, Texas — El Paso recently celebrated its growing ethnic diversity with a jam-packed afternoon celebration and showcase of Indian art, dance and food at the El Paso Museum of History. The event, held March 21 after the City Council declared that day Indian Heritage Day, drew about 100 Indian and non Indian visitors. “The museum is trying to show that the border region is not just Hispanic or Anglo, but in fact the borderland is made up of a lot of different cultures,” Event Coordinator Asha Shetty said. Shetty was born in the South Indian city of Karnataka. The exhibit recognized Indian culture through dance portrayals, art and a little taste of food. 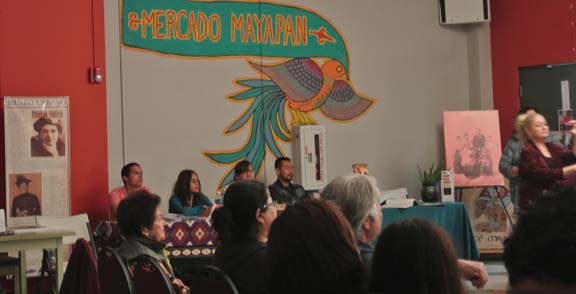 Latinas rise from history to raise voices against domestic violence

EL PASO – Chocolates and romance may be typical fare for a traditional Valentine’s Day, but not at Café Mayapán where the words of strong Latinas were served up on Feb. 14 in a series of performances to raise awareness against domestic violence. About 100 people attended the event, Tonantzín Rising, a part of the national One Billion Rising movement, sponsored locally by Wise Latina International and La Mujer Obrera. The event, in its third year, included traditional music, dance, and portrayals of famous Latinas, such La Malinche and Sor Juana Inez de la Cruz among others. “We renamed it Tonantzín Rising because to us we are people of the Earth, and Tonantzín is mother Earth,” said Cemelli De Aztlan, one of the coordinators of the event.