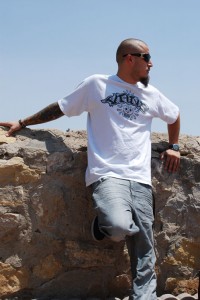 EL PASO – John Steady stretches the title musician to new limits by ignoring musical genre borders and playing multiple instruments while still remaining a Hip Hop lyricist artist at heart. At age 16 El Paso’s Steady began compiling verses in his school notebooks. He still keeps all the old notebooks in a box. Although he admits he’s come a long way from those initial rhymes, he still recognizes his attachment to them. He looks back to what he wrote in his youth and can see how much he has progressed since then, now 10 years later. 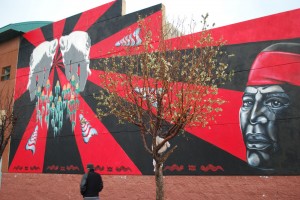 EL PASO – Local artists from El Paso and Ciudad Juarez have joined together in a network that spans the border, dedicated to painting the streets of both cities with hopeful art to refocus the minds of many who see this area as a war zone. The network known as Puro Borde, consists of more than two dozen artists from the El Paso-Juarez area who help each other exhibit their murals, turning their cities into more colorful communities. They also place their work in local galleries. Self-described “border artist” Arón Venegas, is a member of Puro Borde in El Paso who believes that art communicates with power. Venegas, a graduate of the University of Texas at El Paso, has worked on a variety of murals with Puro Borde and has exhibited his work in both Mexico and the U.S.

As for creating a sense of pride in a community through public art, Venegas suggests that a single mural cannot have the power that many with the same objective can. 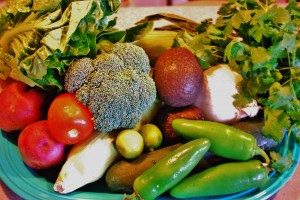 I’m a vegetarian, not a stereotype – people should eat and let eat

EL PASO – The last day I ate meat, I pulled away from my cheeseburger and found myself staring at the grayish beef patty – ground up carcass. How long had it been dead before being cooked, I wondered. I put it down after that one bite and knew I couldn’t force myself to eat something that had repulsed me that quickly. About a week earlier my sister had taken me to listen to a lecture on animal rights given by the animal rights activist and educator, Gary Yourofsky. He spoke about health myths concerning being vegan and vegetarian. 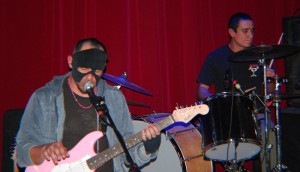