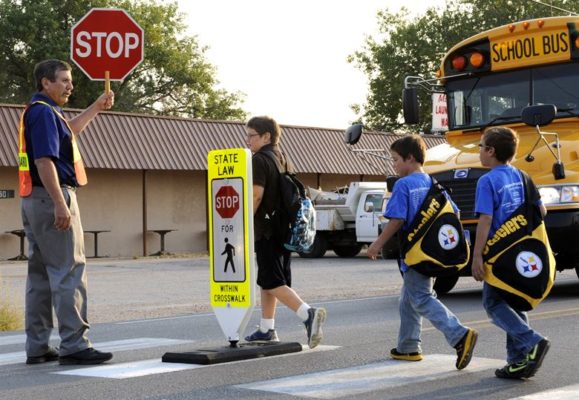 Students, teachers and family members are concerned for their safety after several school campus shootings during the past few years, including a campus shooting in Texas that killed 10 and another in Florida that killed nearly 20 people. Ten people were killed in a high school shooting in Santa Fe, Texas, on May 18. In February, in Parkland, Florida, 17 people – students and teachers – were killed at Marjory Stoneman Douglas High School. Another 17 people suffered injuries when they were shot with a variety of weapons in the Feb. 14 shooting. 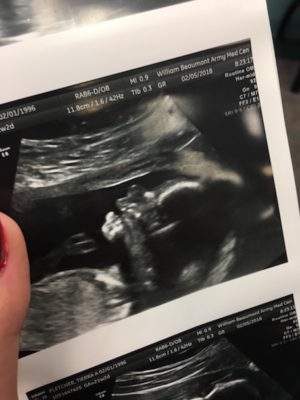 7 things that change when you become pregnant as an undergrad

You think you’re a tired college student before you get pregnant?

EL PASO – Roadside signs might declare friendly driving is the Texas way, but not everyone seems to get the message. That’s why the El Paso Police Department has been using partially marked vehicles to track down aggressive drivers, said Robert Gomez, public information officer for EPPD. Aggressive driving includes speeding, changing lanes without signaling and tailgating another vehicle. “The officers who are assigned to these vehicles are required to take training on what to look out for when they’re out there,” Gomez said. EPPD began introducing the cars, then known as “road rage” vehicles, to their fleet of traffic vehicles in 2004 as part of a pilot program.