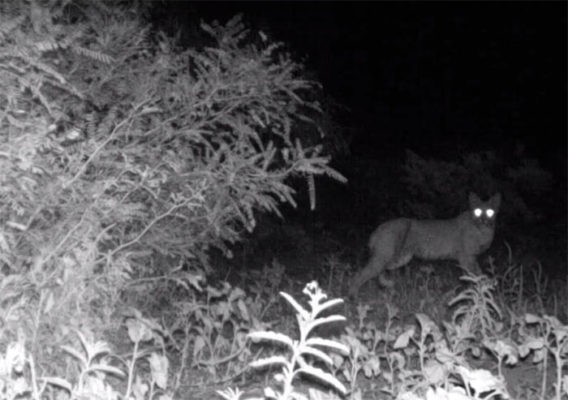 Erecting physical barriers along the U.S. southern border endangers the wellbeing of native wildlife in the area, says Kevin Bixby, executive director of the Southwest Environmental Center (SWEC). He is concerned that a wall’s environmental impact could lead to loss of habitat and biodiversity. Listen: Barriers to healthy wildlife migration

The SWEC has lobbied against the wall in Washington, D.C. and organized protest rallies at the wall itself. The center is a participant in two active lawsuits against the wall. The first lawsuit was filed March 2018 in reaction to the Department of Homeland Security’s waiver of laws — including the Endangered Species Act, Clean Air Act, and Clean Water Act — in clearing the way to build a border wall. 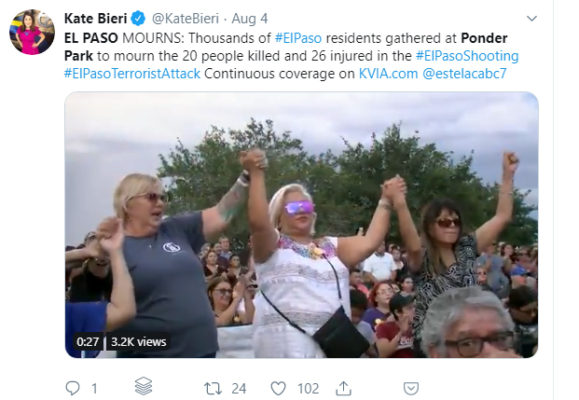 The El Paso Police Department received first call about an active shooter at the Walmart near Cielo Vista Mall at 10:39 a.m. Within six minutes, first responders from around the city arrived on scene. Later, the police would determine there were no shots fired at the mall and the attack was only at the Walmart. Soon after learning of the shooting, former congressman Beto O’Rourke announced he was suspending his campaign for the Democratic presidential nomination to return to his hometown of El Paso. The El Paso Fire Department shares a tweet confirming that the family reunification center for families looking for their loved ones is at MacArthur Middle School near Cielo Vista Mall.

At 2:10 p.m. Saturday, President Donald Trump tweeted about the shooting.