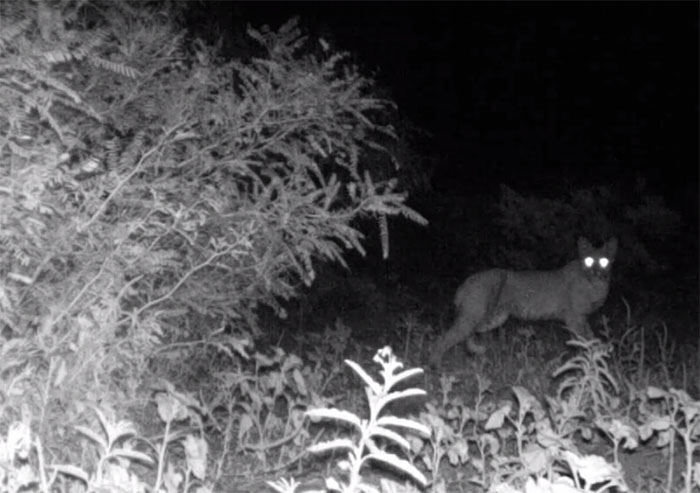 Erecting physical barriers along the U.S. southern border endangers the wellbeing of native wildlife in the area, says Kevin Bixby, executive director of the Southwest Environmental Center (SWEC). He is concerned that a wall’s environmental impact could lead to loss of habitat and biodiversity.

The first lawsuit was filed March 2018 in reaction to the Department of Homeland Security’s waiver of laws — including the Endangered Species Act, Clean Air Act, and Clean Water Act — in clearing the way to build a border wall. That suit currently resides in a D.C. federal district court.

The other lawsuit was filed in February 2019 by the ACLU, Sierra Club, and the Southern Border Communities Coalition, of which the center is a part. The suit calls for a halt to construction on 57 miles of border wall in New Mexico and Arizona which was sanctioned by President Trump’s national emergency declaration earlier this year. A judge recently granted an injunction temporarily stopping construction.

When construction began in 2018 on a new stretch of wall near the Santa Teresa port of entry, the center installed 20 cameras to bring attention to wildlife in the area. Over the course of about a year they captured images and video of mountain lions, bobcats, javelina, mule deer, coyotes, grey foxes, and badgers, among others.

“They would all be too big to pass through the wall that was built,” Bixby said.

The center is currently trying to raise $10,000 to support its staff while it continues its efforts to oppose border wall construction.

This radio story was previously published as part of an article for the 2019 Dow Jones News Fund Multimedia Training Academy.

Molly Hunter was a 2019 summer intern for Borderzine.com. She is a journalism major at University of Iowa. She has been published in The Daily Iowan in Iowa City and The Gazette in Cedar Rapids. Her passion lies in sustainable agriculture reporting.