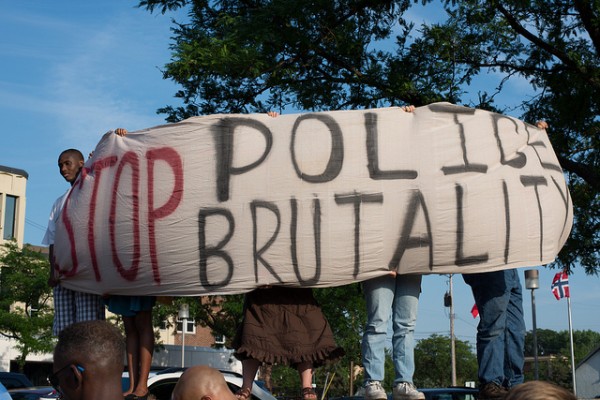 To serve and protect … or arrest and murder

Across the country unarmed civilians continue to be murdered by police and nobody seems to be immune to police brutality and overuse of force. Antonio Zambrano Montez cast his last stone before police killed him with bullets — another murder at the hands of those who have taken an oath to protect and serve. As police in Pasco, Washington, responded to a 911 call, they saw Zambrano throwing rocks into traffic. He then threw a rock at police. In no way are his actions acceptable, but while not acceptable they were not deadly. 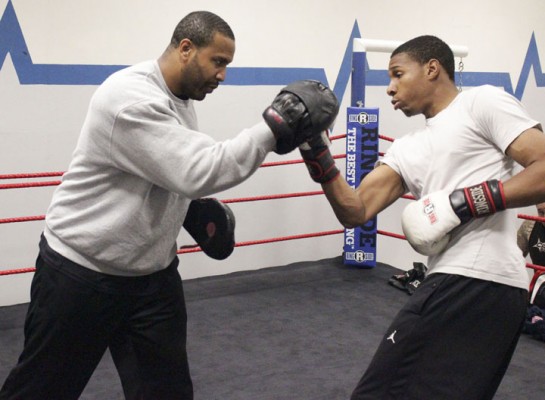 EL PASO — If the school of hard knocks had a dean’s list honor roll, Terry Green would hold a spot at the top of that roster. The 30 year-old boxing trainer and former Marine learned about loss at 14 when his mother died and he has been punched in the ring and shot at on the battlefield. Despite the hardships, he emerged as a leader, not only in the gym, but in his work in this border community and as president of the Black Student Union at the University of Texas at El Paso where he is working toward a degree in multidisciplinary studies. As the son of a service member, relocating frequently was a way of life for Green.During the summers, his father, Terry Green Sr. , a boxer himself, began teaching his protege the fine points of the sweet science . Learning about loss at an early age

When his mother died, life delivered a blow that would knock anyone off his feet. 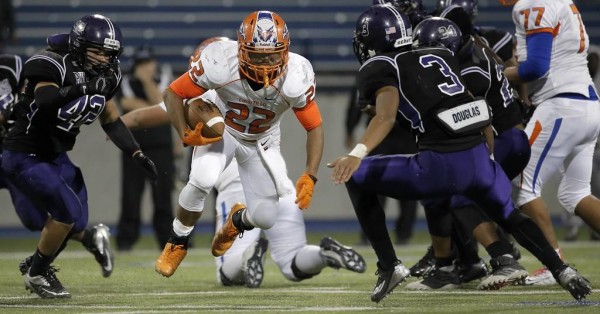 El Paso athletes get help to attract attention from recruiters

EL PASO — The Canutillo High School Eagles soared their way to a regular season record of 12-1 in the 2014 football season, cruising within one game of the Texas state championship final before falling to the Ennis Lions. With a roster of 50-plus athletes, the majority of them being seniors, only five of them will be continuing on to play at the college level. Friday night football is huge here, yet out of the hundreds of players in the 2014 season, just 21 athletes in El Paso area schools were recruited to college teams on National Signing Day, according to Channel 9, KTSM. Of the 21 El Paso commitments, 10 of them will be playing Division I football. “Our team had a great season.