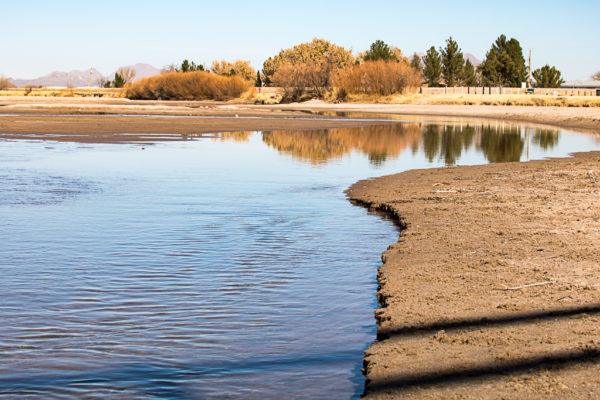 The Lower Rio Grande in New Mexico extends from Elephant Butte Dam to the border of Texas and Mexico. These photos were part of a student photography project in the spring 2018 semester at UT El Paso when the river flow was reduced for the season. The images were taken along the river between Las Cruces and Sunland Park, New Mexico. According to the New Mexico Office of the State Engineer Interstate Stream Commission: “The Rio Grande Project consists of Elephant Butte and Caballo Reservoirs, multiple diversion dams and several hundred miles of canals and drains within New Mexico and Texas. The project was designed to provide a reliable supply of surface water to specific lands in what are now Elephant Butte Irrigation District (EBID) and El Paso County Water Improvement District No. 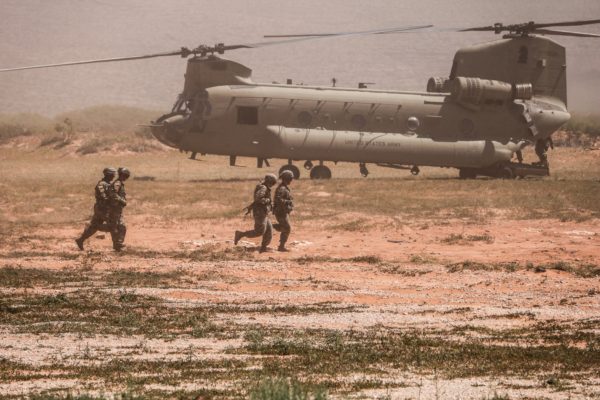 EL PASO – The Fort Bliss Army Installation in this far west Texas city is considered one of the best possible locations for combat training in the United States because its harsh desert climate and terrain are near perfect simulations of deployment locations in some Middle East countries like Afghanistan and Iraq. Frequent near-blinding dust storms and blazing heat are among the weather conditions prevalent in the area surrounding Fort Bliss as well as in Afghanistan and Iraq where the U.S. currently has 11,000 combat troops. Soldiers of the 2nd Battalion 3rd Brigade Field Artillery (2-3FA) recently participated in air assault training in a desert clearing off Route Grey in Fort Bliss in northeast El Paso. Fort Bliss is the largest installation in the United States Army Forces Command (FORSCOM) with an area of about 1,700 square miles. According to facts from Military Installations, there are 27,132 active duty soldiers at Fort Bliss. 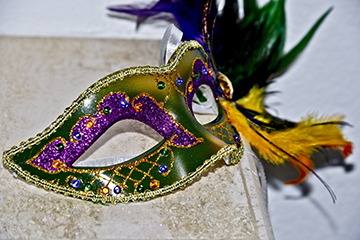 Five ways to help single, broken-hearted friends during the holidays

I remember hugging my best friend Nancy (names have been changed to prevent public humiliation) as she weeped in my arms over Brad for the third time in two months. “I thought we were good this time!” she said, wiping her nose on the sleeve of my new sweater. Nancy and Brad had been an on-again/off-again couple since high school senior year. Since then, we joined a Greek organization in college that put tension on their relationship, which ultimately led to their pre-holiday breakup in the fall of 2016. 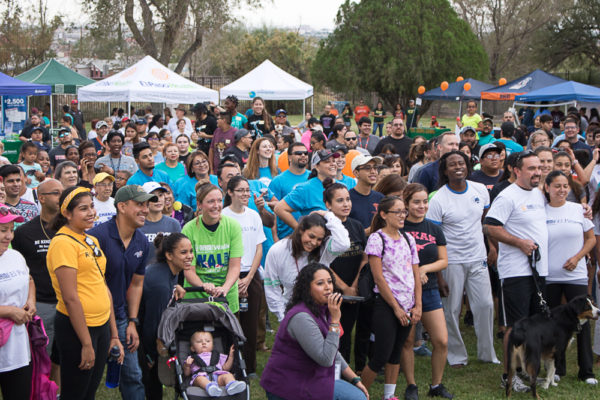 Mental Health awareness efforts on the rise in El Paso

El Paso KVIA-TV weather anchor Iris Lopez, 29, was diagnosed with bipolar disorder two years ago. She was 27 and said she automatically linked “mental health illness” with “crazy.” “I would experience mood swings that were difficult for me to control at times. My moods would quickly change from extreme sadness to extreme happiness,” Lopez said. When it came to seeking help, she found that The National Alliance on Mental Illness (NAMI) was the organization that helped her the most.