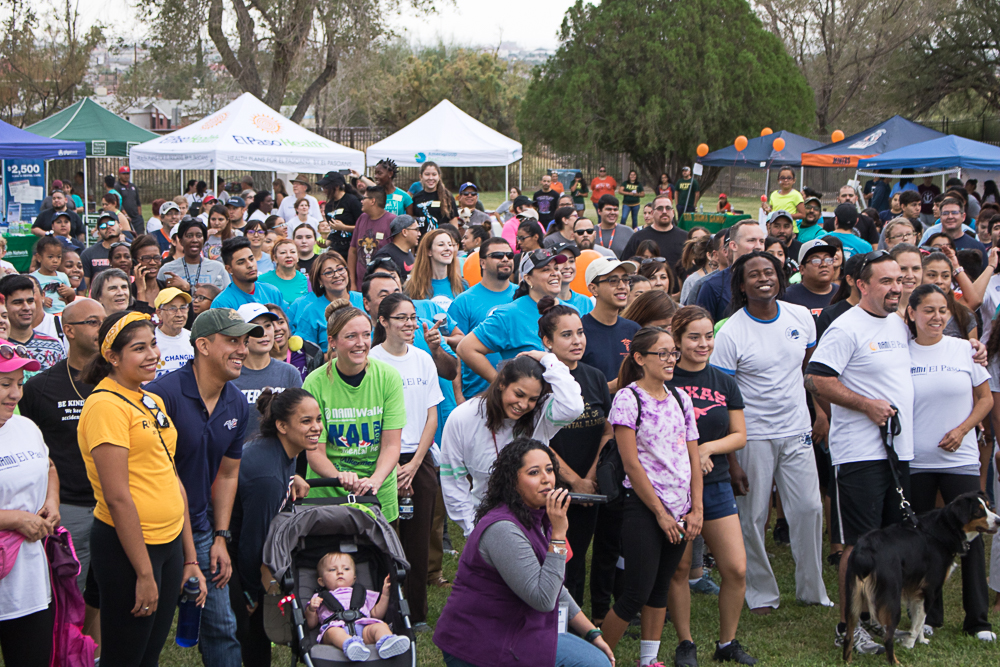 “I would experience mood swings that were difficult for me to control at times. My moods would quickly change from extreme sadness to extreme happiness,” Lopez said. When it came to seeking help, she found that The National Alliance on Mental Illness (NAMI) was the organization that helped her the most.

“NAMI has really been the program to help me come to terms with having a mental illness. Knowing that other people deal with the same issues helped feel like I was not alone,” Lopez said.

El Paso organizations like NAMI have been working hard in recent years to increase education and advocacy for those affected by mental health illnesses in the community. Isidro Torres, NAMI’s outreach and fundraising coordinator, said: “NAMI El Paso’s mission is to provide advocacy, education and support to those in the community who are suffering from mental health conditions and their loved ones through free presentations, educational programs, and any other support we can provide.”

According to the National Institutes of Health, “one in five adults in the United States experiences mental illness in a given year.” When that number is brought to the local level, it increases to one in four El Pasoans, according to Nellie Mendoza the interim director of programs for NAMI.

The Centers for Disease Control and Prevention reports that Individuals living with serious mental illnesses face an increased risk of having chronic medical conditions. Untreated or undiagnosed mental health conditions can lead to aggressive behaviors, depression, and even suicide in extreme cases.

A major issue surrounding mental illness is the negative stigma that is given to those affected.

“It’s a touchy subject and they’d rather keep it to themselves, which is especially true here in El Paso where we have a large Hispanic culture,” Torres said. “From religion to the machismo culture, people don’t want to admit and say ‘I have a mental health condition, this is what I’m going through.'”

When Lopez first opened up about her disorder she said many people wrote to tell her “that they themselves have always felt depressed or had suicidal thoughts but never knew what to do about it.”

Jennifer Perez, 33, walked with Team PMT, a local manufacturing company, at the NAMI event this year.