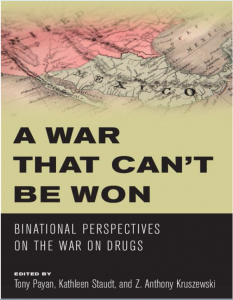 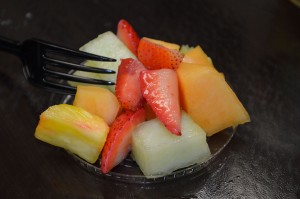 EL PASO – More and more people in the world are suffering from diseases such as diabetes, obesity, and cancer because of their eating habits, but many of us sometimes change healthy food for better-tasting foods that are not suitable for a daily diet. Since eating healthfully is becoming a trend and I’m a junk-food lover, I decided to change my eating habits to improve my fitness and health. A few months ago, I started working out at the gym, but I knew I would also have to make better meal choices if I wanted to adopt a healthier lifestyle. After reading blogs and health magazines online, I decided that I would give organic food a try, at least for a week. First, I thought about the types of foods I would eat during that week. 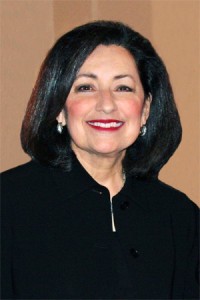 EL PASO – When University of Texas at El Paso alumna Susana Navarro made it to the nation’s capital to help establish more equality in education for Mexican-Americans, she never imagined she would return one day to El Paso to change her own community. Initially a social worker, she decided to focus her career on combating discrimination. For this and more, Susana Navarro has been named one of three 2013 Gold Nugget Award recipients for the UTEP College of Liberal Arts. During her college years in the late 1960s at UTEP, Navarro combined political science classes and her activities as a member of the Student Government Association and a Chicano youth organization. Navarro obtained her bachelor’s degree in political science in 1968.