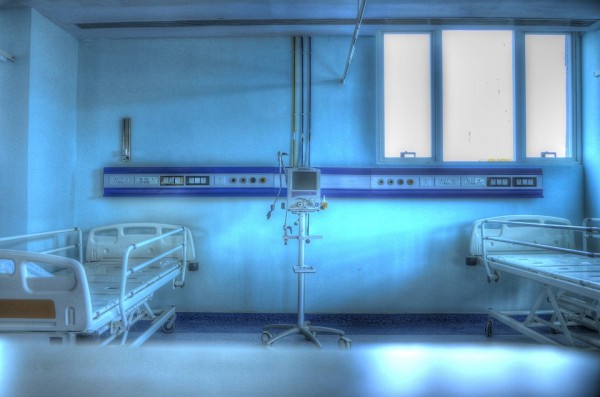 Mexico medical care horror must be mended with compassion

Two years ago, when I was told that national healthcare insurance was now mandatory, I started looking for the cheapest health plan that would prevent me from being penalized. None of them were cheap – at least not for a full-time student working part-time. Right there and then, I wished we had a national healthcare system like the one in México. I always thought that having a government-funded healthcare system was the one thing that the Mexican government had done right. The Mexican Institute of Social Security (IMSS) was founded in 1943, and according to its website, their mission is to “offer healthcare from the best medical professionals in the country and Latin America for the welfare of the Mexican society, with quality and kindness.”

Those last two words are the ones that bother me. 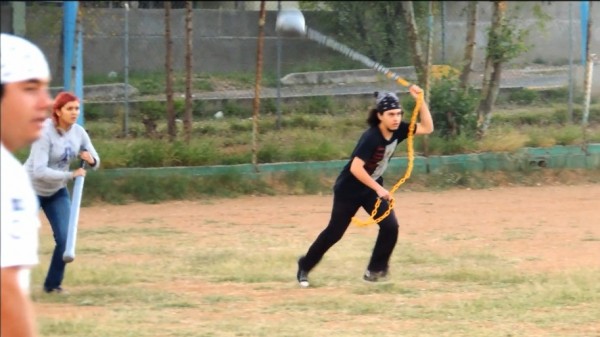 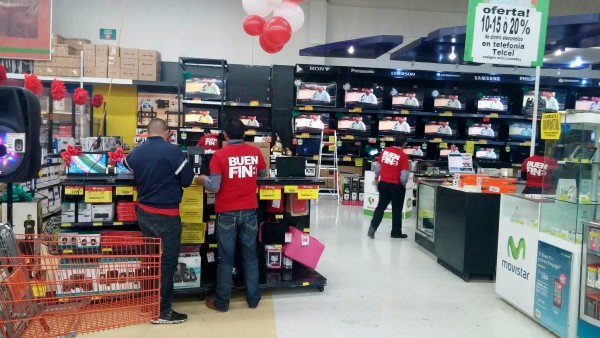 CD. JUAREZ– People gather in the electronics section of Walmart two weeks before Black Friday with their shopping carts still empty, going in circles among the store’s sales staff, who today wear red T-shirts announcing “the cheapest weekend of the year.”

As they tell shoppers that the price for the 60-inch flat-screen TV in front of them is the lowest they will ever see, someone with a microphone urges shoppers not to wait until Black Friday to do their Christmas shopping: “Forget about the long lines, ‘the good weekend’ is here.”

El Buen Fin, dubbed the Mexican Black Friday, took place from November 13 to November 16 this year. In past years, El Buen Fin has rung up to 197 billion pesos in sales, according to the Confederation of National Chambers of Commerce (Conacaco), This year was expected to bring in between four to eight percent more. While El Buen Fin has been successful in most parts in México since its inception in 2011, it hasn’t had the same success in border cities such as Cd. Juárez where shoppers have access to U.S. Black Friday sales. 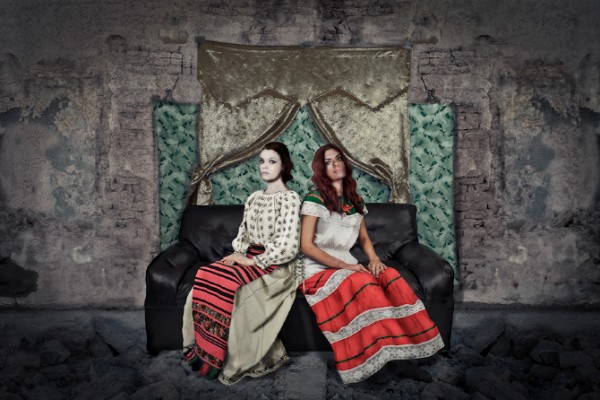 JUAREZ — The photograph is a self-portrait. But it shows two women — two manifestations of the same woman, a woman who calls herself a hybrid, a dislocated immigrant who still feels at home in a strange new land as she attempts to uncover her own special identity. “I experience a kind of dislocated identity, which I think it’s very common in migrants; feeling like outsiders,” said photographer Sabina Loghin who emigrated from Romania to Mexico when she was four years old. Far from resenting the lack of a visible community from her home country in Cd. Juarez, Loghin embraces her unique hybridization, and acknowledges it as the main inspiration for her art.