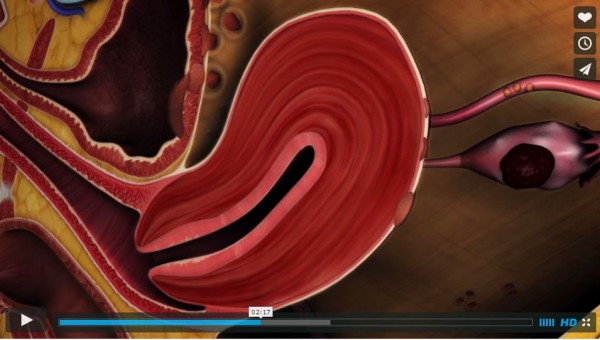 Endometriosis, a painful stealth disease, attacks women under many disguises

EL PASO — Melissa Ronquillo, was a teenager when she first experienced some painful and bewildering pelvic cramps and pain that radiated down her legs. The mystery discomfort continued for years until at age 24 it was diagnosed as endometriosis

“I have painful cramps, pelvic pain, heavy bleeding, nausea, and back pain not only during my cycle but in between, as well as when I exercise.”said Ronquillo,33. The Mayo Clinic describes endometriosis,which affects 176 million women and girls worldwide, as a painful disorder in which the tissue that normally lines the inside of a woman’s uterus, referred to as the endometrium, grows outside. The symptoms include nausea, abdominal pain, fatigue and in more severe cases infertility. Although there is no known definitive cause for the disorder, there are many treatments available to make life with endometriosis easier. 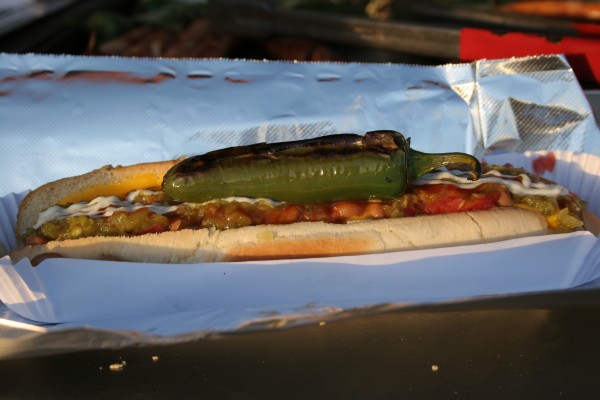 Food truck trend continues to grow as profits roll in

EL PASO — A hungry motorist driving on the desert highway on the east side of this border city could suddenly come up on Jesus Ramos’ El Vaquero food truck, stop and enjoy an “elotes,” a corn concoction that has its origins in old Mexico. “I have been in the food truck business for 30 years,” said Ramos, who specializes in serving the elotes, a mix of corn, butter, cheese and chile in a styrofoam cup. “I began in Mexico, and have only recently been in El Paso for three years. I sell 300 elotes a day at $3 to $5 each and to me it’s well worth the work of owning a food truck.” Opening a mobile restaurant or food truck is not an easy task.