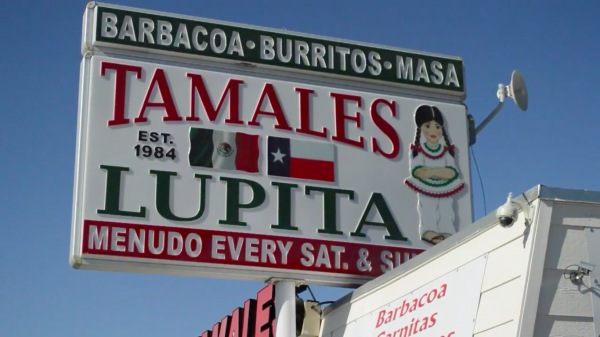 The holiday season is always a time for family to come together, combining generations of family members to reminisce over old memories and build new ones. And, with each generation new traditions are made. Take Thanksgiving, for example, where watching football and tossing the pigskin around has become a modern part of the post-feast festivities in some homes. Here on the borderland my family tosses a football around, and we watch football and eat as much turkey as possible. We give thanks for all we have, we put gravy on our mashed potatoes and of course have seconds or thirds – perhaps even fourths. 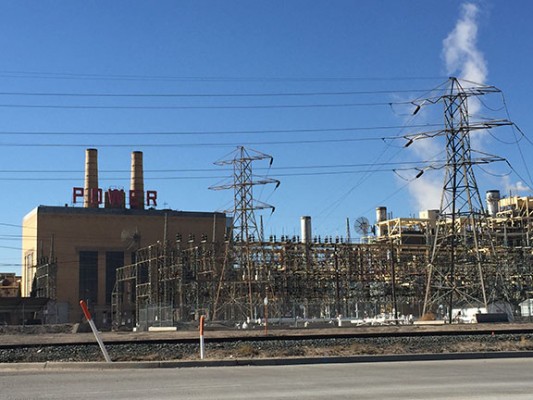 Electric rate increase stings for those on fixed income

EL PASO — Ramon Garcia, 55, lives on a fixed disability income and he never really thought much about electricity, until the El Paso Electric Company announced that it will raise his monthly power cost by $8.41. “The thing about the Electric Company, you can’t go anywhere else it not like the cell phones. It’s them or nobody else,” Garcia said. “You can scream and holler all you want but it won’t do you any good, unless the whole city raises hell, which I doubt.“

Dissatisfied and frustrated with the increase the electric company is asking for, Garcia understands there is not much that can be done, given that El Paso Electric is a monopoly. Alex Ochoa, an electrician in his early 40’s, has the same worries.