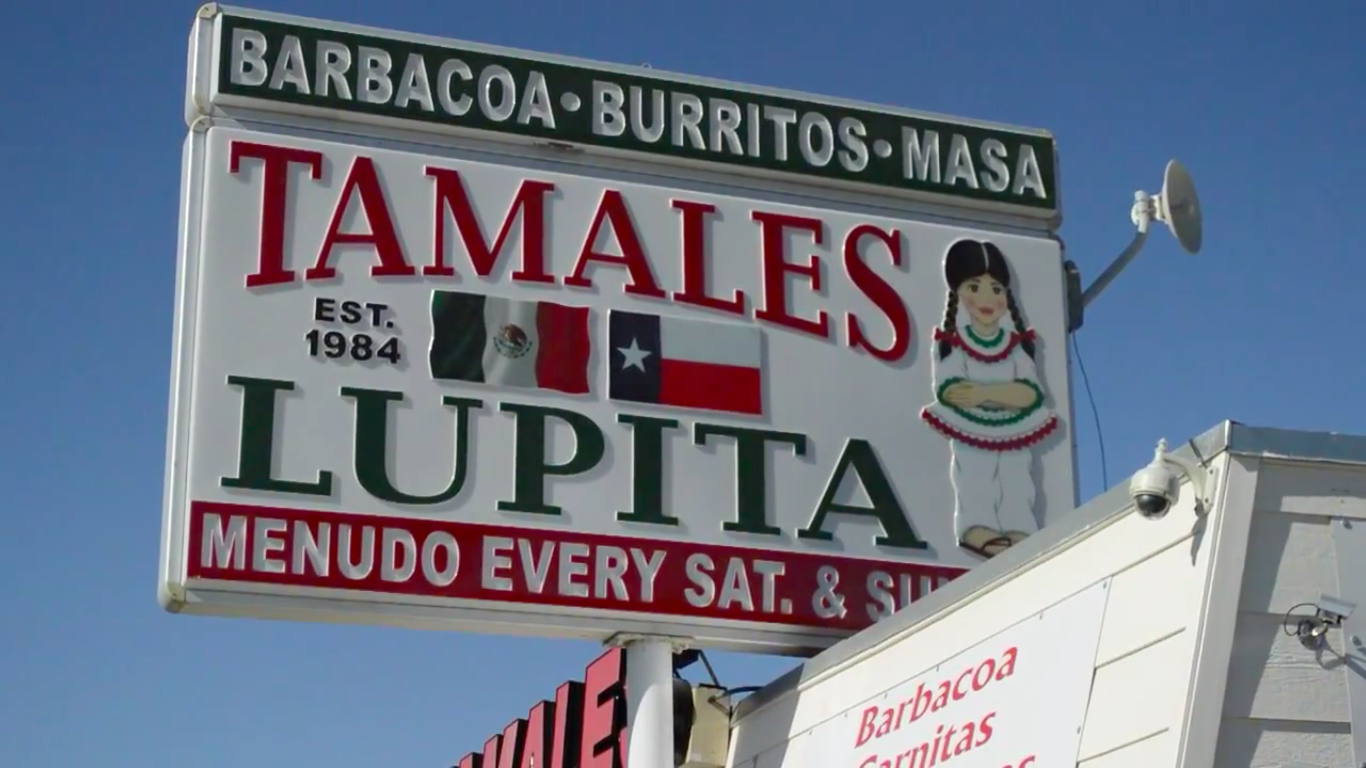 The holiday season is always a time for family to come together, combining generations of family members to reminisce over old memories and build new ones. And, with each generation new traditions are made. Take Thanksgiving, for example, where watching football and tossing the pigskin around has become a modern part of the post-feast festivities in some homes.

Here on the borderland my family tosses a football around, and we watch football and eat as much turkey as possible. We give thanks for all we have, we put gravy on our mashed potatoes and of course have seconds or thirds – perhaps even fourths.

And turkey isn’t the only star of the banquet. We usually have our turkey with a side of tamales. Yes, tamales to go along with the rest of our meals.

But our generation has made some changes on this borderland tradition. When my mother was growing up, preparing for the holidays found her in the kitchen for days with my grandmother mixing the masa and getting the meat ready to make dozens and dozens of tamales. Today, my sister would prefer to spend a few dollars to buy the tamales instead of making them from scratch.

Possibly 30 years ago or so that would have been blasphemous. A young Hispanic woman not helping her mother and grandmother in the kitchen for a massive festivity?

Times have changed. And these days it isn’t uncommon to find a mixture of homemade along with purchases from Lupita’s or Gussie’s. Women and men of my generation are often sharing the labor of meal prep and some are updating the menu beyond turkey or ham.

One friend of mine made tacos this year. He made five pounds of tacos al pastor.

As we try to treat each other more equally, women shouldn’t be the only ones working to feed the family. It can be a lot more fun for men and women to share the labor of cooking (or shopping) to have more time to spend with friends and family.

While my sister has not followed the tradition that my grandmother and mother had of making tamales from scratch days before the holidays begin, she still buys the tamales as a symbol of keeping the tradition alive. She would just rather spend her energy in a different way, like throwing the football in the back yard with the boys.

As times change it soon won’t matter who cooks the food and it won’t matter what we eat. Whether it is turkey or tamales, I’ll do my part with washing dishes. I’m also fine with throwing the football in the back yard, so long as I’m with my family. That’s all that matters.

Juan Carlos Navarrete is a Multimedia Journalism major at UTEP