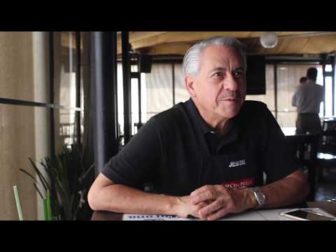 Ciudad Juarez is known as a sprawling border city with a strong economy thanks to the proliferation of of over 300 hundred maquiladoras, factories that assemble parts for a variety of items from car radios to windmill blades. Less well known is that the desert city of 2 million residents draws many El Paso residents to visit each day to patronize a variety of Juarez businesses from restaurants to clothing boutiques. These preferences are most visibly shown in the medical and retail sectors, but according to the Border Perception Index, a survey conducted as part of an initiative called Building Broader Communities in the Americas, the second main reason El Pasoans cross to Cd. Juarez is to shop for 21.5 percent of those polled. The primary reason for El Pasoans to go to Juarez, according to the survey, is to visit family or friends, as indicated by 44 percent of those surveyed. 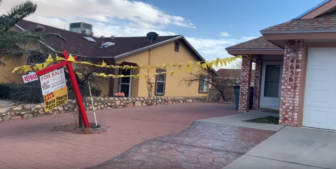 About one in every six El Pasoans say they own homes in both Ciudad Juarez and El Paso, according to a recent survey. The Border Perception Survey asked border residents about topics ranging from education and health to the security and environment. The survey, a collaboration between the El Paso Community Foundation and Fundación Comunitaria Frontera Norte as part of an initiative called Building Broader Communities in the Americas, was conducted between August and September of 2018 and included 896 El Pasoans and 1,535 Juarez residents. “The surprising thing was such a large number of people who actually are dual citizens, or are citizens of one side of the other but have homes on the other side of the border. And so that was an impressive finding,” said one of the researchers on the project, Josiah Heyman, director of the Center for Inter-American and Border Studies and professor of Anthropology at the University of Texas at El Paso. 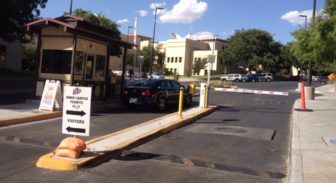 Stalking and burglary reported as the most common crimes at UTEP

Stalking and burglary were the most prevalent crimes on the University of Texas at El Paso campus during the past year, but showed a slight decrease from previous years, according to a recently released crime report. The report – the Annual Security and Fire Safety report and released by the UTEP Police Department on Oct. 1 – showed 12 cases of burglary. That compares to 12 reports of burglary in 2017 and 27 in 2016. The report also showed and 13 cases of stalking in 2018.