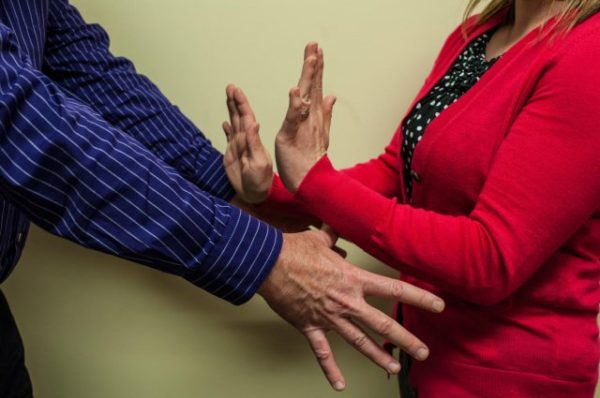 No, I do not need my shoulders rubbed in the workplace

Over the past few months since The New York Times published allegations of sexual harassment and assault against Hollywood Producer Harvey Weinstein, women have begun coming out in droves to speak out about sexual assault they have endured. And, ever so slowly, men in powerful positions in Hollywood, the media, politics and television that may have long gotten away with #NSFW behavior for decades are now finally paying a heavy price. This includes Weinstein, actor Kevin Spacey, former President George H. W. Bush, popular comedian Louis C.K., talk show host Charlie Rose and Republican political figure Roy Moore. They and others are among the ever-growing list of powerful figures facing allegations that range from inappropriate behavior to sexual misconduct to rape. Former NBC Today Host Matt Lauer, radio personality Garrison Keillor, and music producer Russell Simmons are the most recent to bite the dust, and their spectacular falls came less than 24 hours of each other. 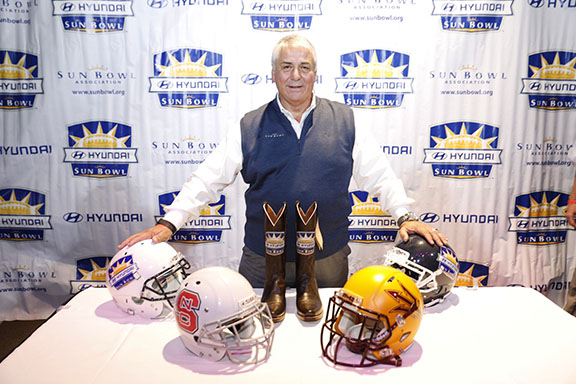 Behind the scenes of the Sun Bowl game, association works to make El Paso shine

While El Pasoans geared up for the holiday season and winter break, the Sun Bowl Association was working around the clock. Staffed by a seven-member, full-time crew and relying heavily on volunteers, the Sun Bowl Association juggled the 43rd annual Sun Bowl Andeavor All-America Golf Classic, the 81st Sun Bowl Association Thanksgiving Parade and the 56th annual WestStar Bank Don Haskins Invitational basketball tournament in the past weeks, but those events all lead up to the biggest event – the Hyundai Sun Bowl. “It’s more like a juggle that has a lot of things in the air,” said Bernie Olivas, executive director of the Sun Bowl Association. “I knew what I was getting into and when I hire people I make sure that they know what they’re getting into, but we love it.” Olivas said working long hours is just part of the job. 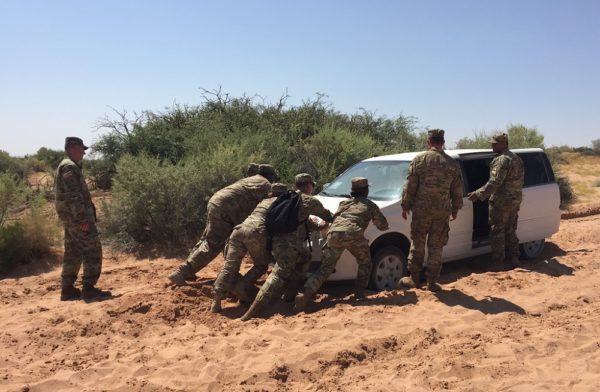 There’s more than one path to become a U.S. Army officer that few people may know about

After more than six months, Brandon Westcott can finally relax, but only for a short while. Westcott, a December 2016 UTEP graduate, submitted his Officer Candidate School packet for the United States Army in February. A physical, five recommendation letters, physical training test, and an interview later, he finally received the answer he was hoping for: Accepted. “Usually most people who want to become an army officer do ROTC (Reserve Officers’ Training Course) or go to a military institute like West Point,” Westcott said. “I did ROTC for one semester at UTEP but couldn’t stay in and keep my minor of Intelligence and National Security Studies because ROTC has to be made your minor.