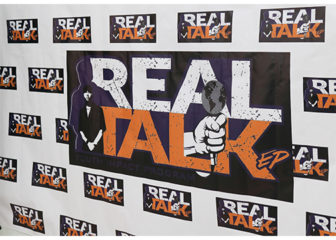 A motivation program for children and teens called Real Talk that features conversations with felons and individuals convicted of crimes recently launched in El Paso. The project goal is to steer borderland children and teens away from dangerous lifestyles by getting them to engage in honest and open conversations with former convicts about the dangers of drug abuse, gang life, and crime. “The ultimate goal is to try and save as many kids as we can,” said Real Talk founder Sheree D. Corniel who launched the first project in Las Vegas in 2013. Corniel, who has 20 years of experience working in law enforcement as a U.S. probation officer and juvenile parole officer, said she hopes to launch additional branches of Real Talk at cities across the U.S. El Paso is the second Real Talk location. Even before the program’s official launch next month, Julian Morales, whose hard work and perseverance helped bring the non-profit program to the Sun City, and other Real Talk presenters have visited local middle and high schools to promote the program to students and parents. 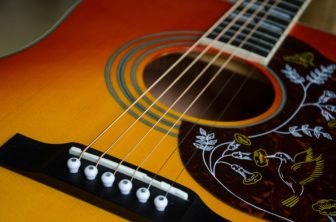 Whether you enjoy the lively bars in the Cincinnati District, the skyline views from the roofs of Downtown El Paso, or the laid-back atmosphere of the many dive bars scattered throughout the city, one thing you can find no matter what side of town you are on is great local music. But, nothing in the known universe last forever and the same principal applies to the bands we love. We have all felt the heartbreak when a band we follow stops creating music. Or, even worse is discovering a band that has already broken up. As bands come and go here are six bands from the borderland you should see before they’re gone.