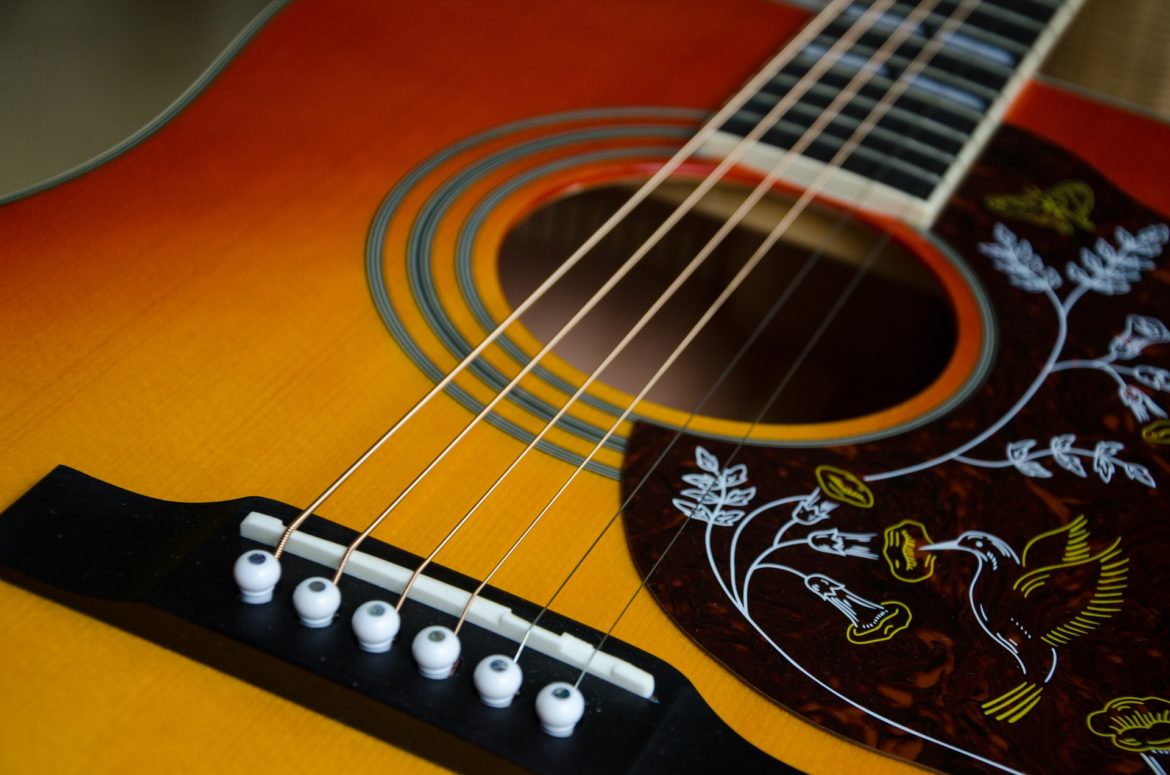 Whether you enjoy the lively bars in the Cincinnati District, the skyline views from the roofs of Downtown El Paso, or the laid-back atmosphere of the many dive bars scattered throughout the city, one thing you can find no matter what side of town you are on is great local music.

But, nothing in the known universe last forever and the same principal applies to the bands we love. We have all felt the heartbreak when a band we follow stops creating music. Or, even worse is discovering a band that has already broken up. As bands come and go here are six bands from the borderland you should see before they’re gone. 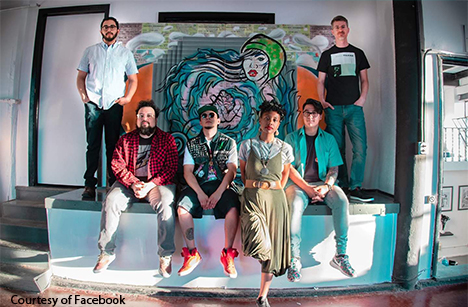 Ribo Ruckus, ABF has been making waves in the music circuit since the summer of 2018. The band is a collaboration of musicians who work together to flawlessly fuse genres and make something new. You can hear jazz, rock, and hip-hop influences that come together to create a blend of sounds unlike any other. The band has been known to play the stages at some of the popular festivals here in the borderland, such as Neon Desert Music Festival and Chalk the Block.

Emily Davis and the Murder Police 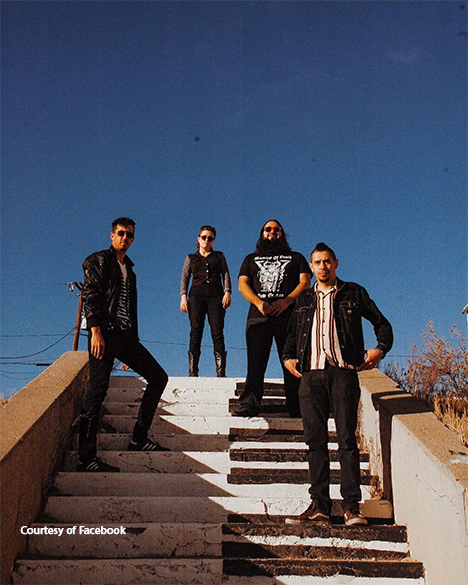 Emily Davis and the Murder Police is an alternative folk / punk rock band that has been blessing the borderland with fun-filled shows since 2018. The band has already rocked stages across the country when they toured with punk rock legends Bad Religion. They have had a great year in streaming, racking up more than 138,000 streams on Spotify during 2019. 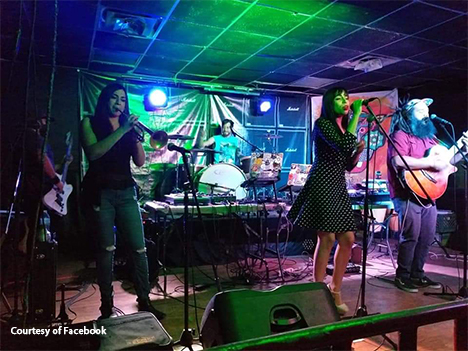 Dulce Mal is a fusion band from our sister city Ciudad Juarez. The band blends different genres such as reggae, ska, and jazz. The unique combination of sounds come from trumpets accompanied by acoustic guitars and electric bass. The band plays dozens of shows a year in El Paso. Look out for them at venues such as Neon Rose. 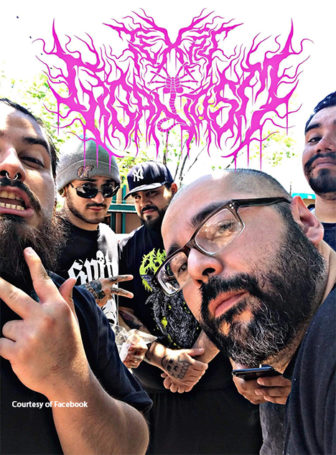 Texas Gigantism is a melodic heavy metal band from the borderland who incorporate pop-culture into their music to have a unique presence. The band has opened for dozens of heavy metal bands at the Rock House and have gained a following by playing energetic shows that keeps the crowd pumped. They are embarking on their Plus Run Ultra tour where they will be playing in the states of Colorado, California, and Arizona. 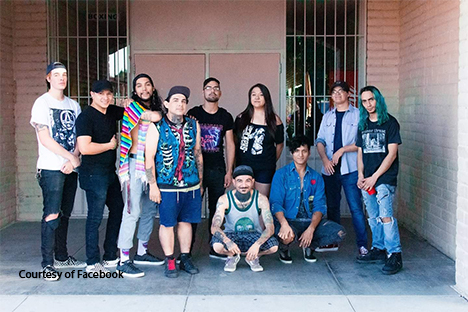 La Chapuza has been playing in the borderland since 2008, The band is a mix of genres that include – but are not limited to – punk, reggae, cumbias, and surf. The band puts on great shows by incorporating trombones, saxophones and other brass instruments. 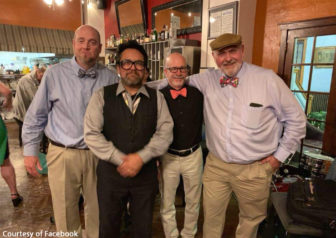 Jazz Over Easy has been playing shows in the borderland for the past 19 years and can be seen at a number of downtown restaurants including Pot Au Feu, 307 E. Franklin Ave. The band that plays smooth jazz can also be found playing at Dillinger’s, 303 E. Franklin Ave. In addition to catching this band on a stage, they can also be booked for local events such as weddings or birthday or business parties.