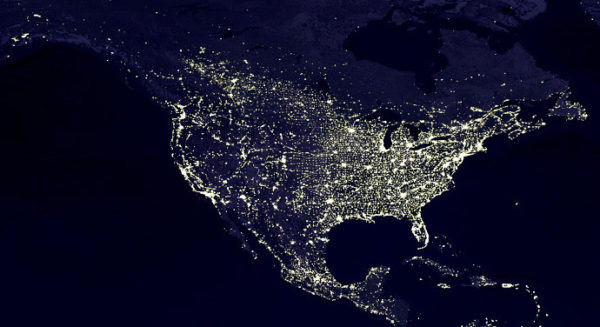 Light pollution improved in El Paso, but more can be still be done

Dark Sky advocates say that El Paso’s 14-year-old light pollution ordinance has made a difference for stargazing in the Sun City. “I’m happy to say that the light pollution in El Paso is practically gone,” said Marcia Turner, a community activist who helped push for the 2005 city ordinance that required changes in municipal and business lighting practices to help keep the stars visible in the night sky. Before the Dark Sky ordinance, Turner said stores would often compete for business by using bright lights which not only added a heavy amount of light pollution but made it difficult for people’s eyes to adjust. “Notice the stars that you can see now, that you couldn’t before,” Turner said. In 2003, scientists at the McDonald Observatory in Fort Davis, Texas, reported that they could see El Paso’s light pollution even though they were 200 miles away. 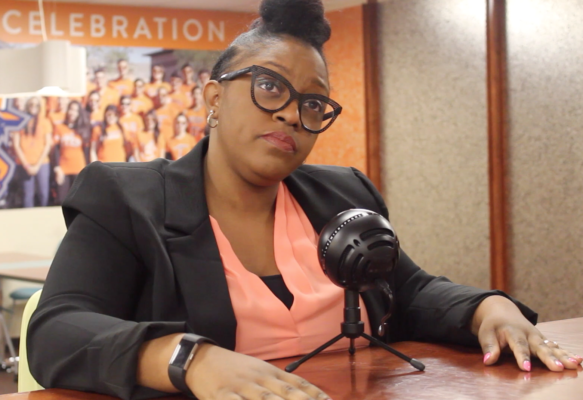 African Americans and Latinos face barriers that prevent many from seeking mental health treatment and often rely on more informal networks for support. “The number one barrier I would say centers around the stigma of mental health,” said Dr. Patrie Williams, a clinical psychologist with the El Paso Veteran’s Affairs healthcare system. “I think it’s both historically and culturally.” Instead of seeking professional help some African Americans and Latinos look elsewhere for counseling. “Therapists were not always people who had degrees. 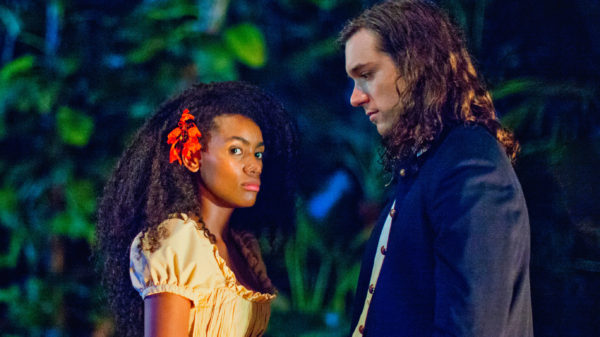 Today we are seeing a greater push for representation for people of color in movies and TV shows. Some like Black Panther portray dark skin black people in positive roles and others like the Charmed reboot showcase Afro-Latina women as lead characters. On the other hand, there are more shows that simply use people of color under the guise of representation, while utilizing them more like props than people. These forms of representation do more harm than good by sidelining characters or using them as comic relief. And even worse, in the case of a show like Netflix’ Siempra Bruja, the storytelling attempts to romanticize racism and slavery.