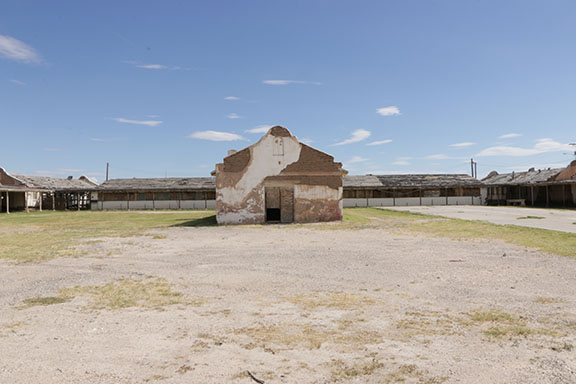 Francisco Uviña was 19 when he crossed the U.S. border in search for work in the 1950’s. Like many other Mexican laborers of that time, Uviña was signed up for the Bracero Program which offered a solid wage and an opportunity of a lifetime to live and work in the agriculture sector of the United States. Uviña first heard of the Bracero Program from friends and neighbors in his hometown of San Luis de Cordero, Durango. In the spring of 1953, he then joined a caravan of over 1,000 laborers who traveled by bus to to Chihuahua City, Mexico, to register for the program. This year marks the 76th anniversary of the Bracero Program, a labor program that allowed more than four million Mexican men to cross into the United States to work the fields after U.S. men went off to fight in World War II. 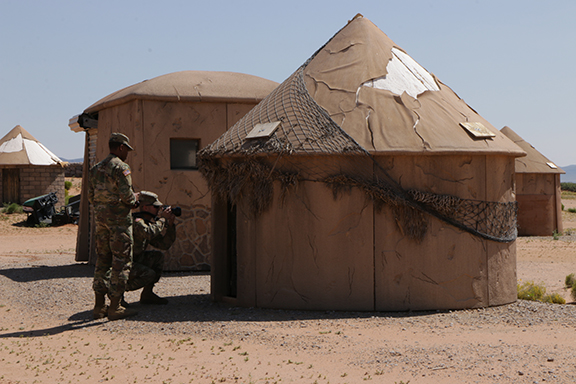 The 16-year-old war in Afghanistan is the longest in U.S. history. More than 2 million soldiers have gone to the war zones of Iraq and Afghanistan since 2001 with a great many of them deploying more than once. The contrast between life in the U.S. and in Afghanistan can be stark, but soldiers have learned to appreciate some of the experience with a culture steeped in ancient traditions.

First Sgt. Jessica Cho was deployed to Afghanistan in 2012. 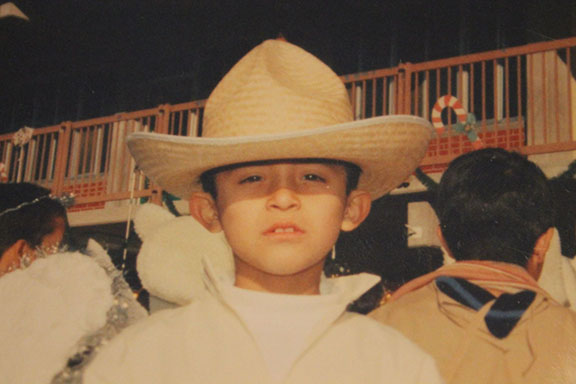 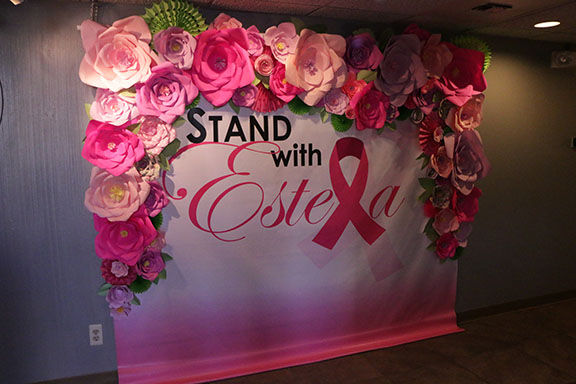 Estela Casas announced Sept. 14 she had just joined a group every woman dreads. The local celebrity and KVIA-TV news anchor has breast cancer, and announced it to her viewers to call attention to the disease. Casas has been part of El Paso’s viewership for 35 years and through her long career she has become a respected and admired personality, far more than a news anchor. This is not the first time that Casas has shared news about her medical experiences and procedures with the public.