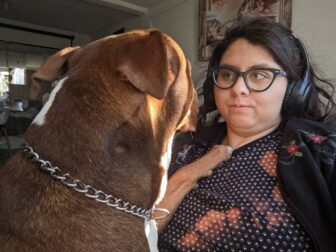 Ciudad Juarez — Since March, the international border has been closed, only allowing essential travel for work, school and medical reasons during the pandemic. The virtual border shutdown has been extended by both the U.S. and Mexican governments each month through February according to the Department of Homeland Security.

The border closure meant my mother, who works in El Paso, had to move to the U.S. side of the border since she didn’t want to have to deal with long lines at the international bridge and the possibility of being turned back even though she was crossing for her job. My mother is in El Paso with my 11-year-old brother while I and my 19-year-old brother live in Juárez. 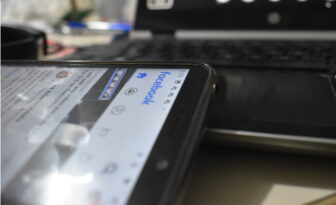