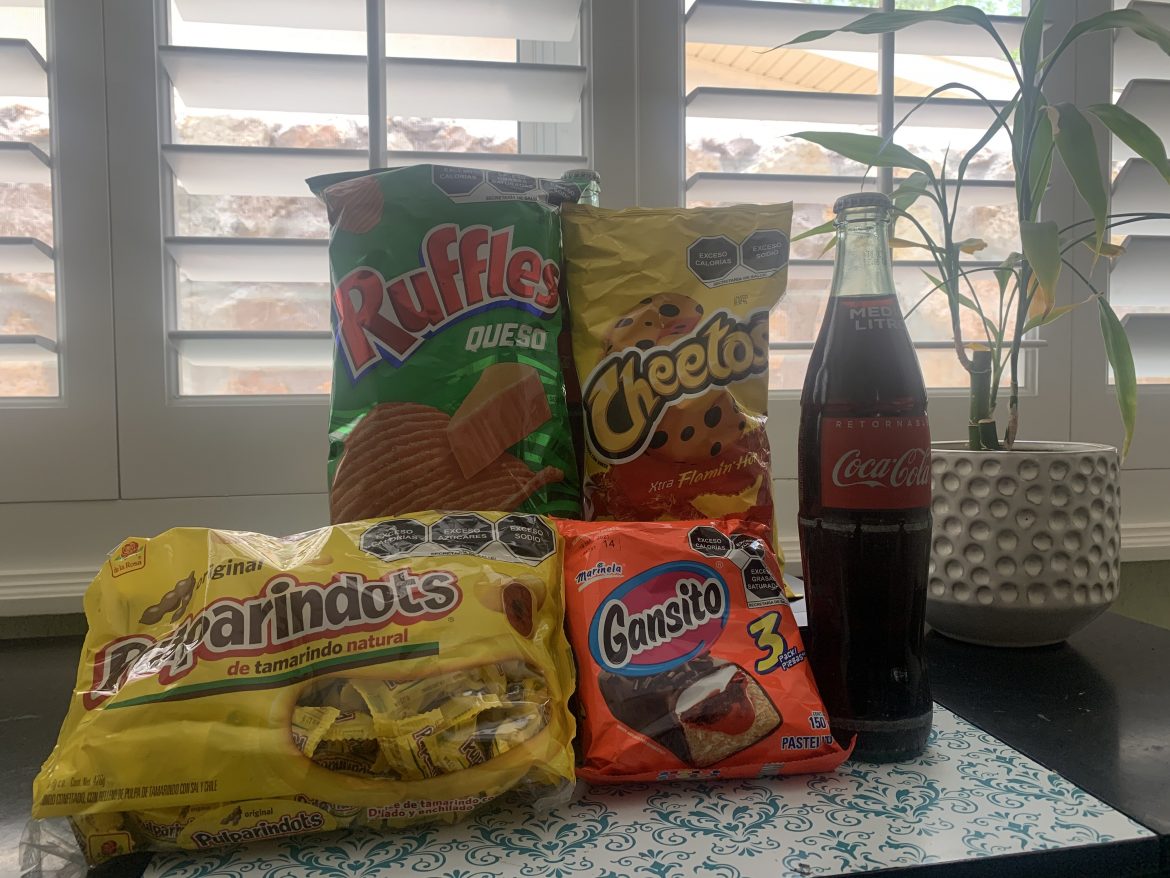 Although many snack brands offer the same products worldwide, it seems when they are consumed in different locations they taste different. That’s something you hear a lot from people who live on the border here in El Paso, Texas, and Ciudad Juarez, Mexico.

I made a questionnaire on Instagram to ask my friends and followers which products they felt tasted better in Mexico, I got an overwhelming amount of responses.

Most of the people who responded claimed that Coca-Cola soda and chips by Frito Lay, such as Cheetos, Doritos, and Ruffles taste better when made in Mexico. Others went with Mexican sweets such as Ganzitos, and spicy candies such as Pulparindos and Rockaletas.

Although Hot Cheetos and other chips such as Doritos and Ruffles are made in both the United States and Mexico, some El Pasoans will tell you the ones from Mexico are spicier, crunchier, and overall better.

Why? They’re both made by the same company and sold in both the U.S. and Mexico. But the Frito-Lay products in Mexico are also manufactured and sold by ‘Sabritas.’

If you have bought chips from an Oxxo or Del Rio store in Mexico, then you’ve seen this guy.

According to potatopro.com, an information and marketing agency focused on the potato industry, Sabritas “is renowned for the quality, variety and flavors of its products, and serves as the umbrella brand under which PepsiCo markets Frito-Lay products in Mexico.”

The ingredients are the same when compared to chips from the U.S. but the taste seems stronger and the consistency of the chips are crunchier when bought from Mexico.

No, really. People even re-sell chips they buy from Mexico on Amazon. Here’s an example on Amazon for Doritos, which the seller describes as “a more intense, concentrated, and distinct cheese and jalapeño flavor than our domestic version in the United States.”

On the other hand, when border travel was restricted during the pandemic to only people designated as essential travelers, personal shoppers who could cross saw an increased demand for U.S. products in Mexico, including snacks like Flaming Hot Cheetos.

These aren’t the only snacks people claim taste different. Many people claim that Mexican Coke tastes better than the version from the United States because they believe that Mexico uses cane sugar instead of high-fructose corn syrup.

Yet, an analysis of ingredients in Mexican Coke presented in a 2012 article in a research journal for the Obesity Society found that there was no sucrose (sugar), just about a 50/50 mix of fructose and glucose, which makes up high-fructose corn syrup. The same stuff used in U.S. Coca-Cola.

In this 2020 video YouTuber and journalist Johnny Harris looks at ways Coca-Cola is responding to the “cult-following” Mexican Coke has by branding some of the Coke sold in the United States to match and be more Mexican. He says the branding is “tokenizing of Mexican aesthetic and culture”. 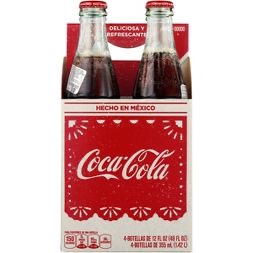 So it might just be the culture and aesthetic in which Mexico has that makes the snacks “better.” A big part of Mexican culture is serving flavorful, sabrosa, food that makes their guests happy.

Luckily for the people of El Paso, they can drive right across the border to find authentic Mexican snacks and compare for themselves to the one’s sold in the United States.