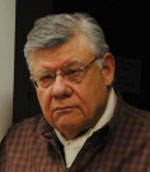 Smith-Soto was a professor of multimedia journalism at the University of Texas at El Paso from 2004 until his retirement in 2016. He served as editor for Borderzine.com.

The International Latino Book Awards is the largest Latino literary recognition program in the U.S.  Presenters for the online awards ceremony on Sunday, Oct. 17 included luminaries like Isabel Allende and Edward James Olmos. 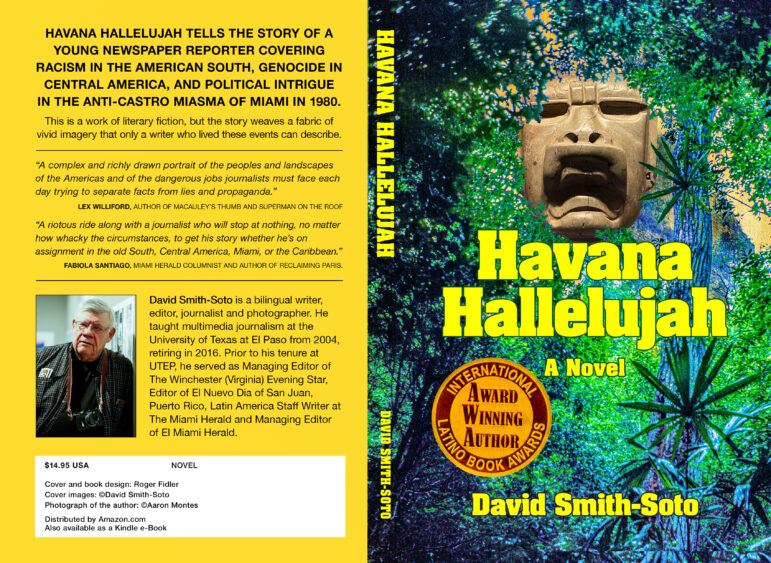 In his forward to Smith-Soto’s novel Havana Hallelujah, author Lex Williford calls the story “a complex and richly drawn portrait of the peoples and landscapes of the Americas, of the lies and machinations of politicians and spies, of the dangerous jobs journalists must face each day trying to separate facts from lies and propaganda.”

Before his career as a professor, Smith-Soto served as Managing Editor of The Winchester Evening Star, Editor of El Nuevo Dia of San Juan, Puerto Rico, Latin America Staff Writer at The Miami Herald and Managing Editor of El Miami Herald. He joined the Inter-American Development Bank in Washington, D.C. in 1985, serving as Chief of Publications and Associate Deputy for Public Relations, retiring in 2000. Smith-Soto earned a BA in English from the University of Maryland and an MFA in bilingual creative writing at UTEP.