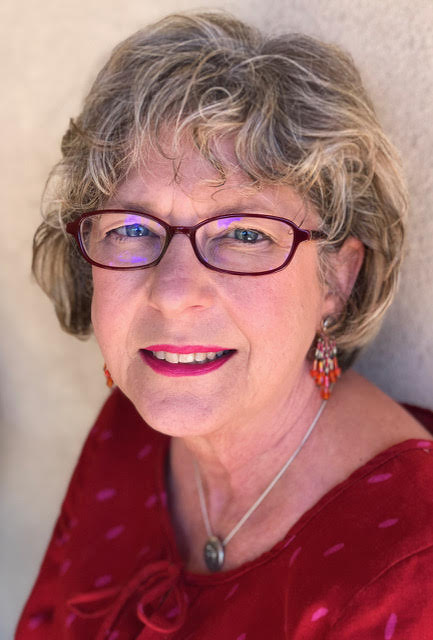 Inlandia Institute announced the winner of its inaugural Eliud Martínez Prize to Zita Arocha for Guajira – the Cuba girl, a memoir. This annual prize is awarded to a first book author in fiction or creative nonfiction who identifies as Hispanic, Latino/a/x, or Chicana/o/x. Publication by Inlandia Books is set for 2024.

Arocha is a Cuban-American journalist, writer and educator who has reported on immigration and Latino issues for The Washington Post, Miami Herald and two afternoon dailies. She taught bilingual journalism for nearly 20 years at the University of Texas El Paso where she founded and directed the award-winning web magazine borderzine about border issues and culture.

Guajira – the Cuba girl tells the story of a young girl who experiences two traumas on the eve of leaving her homeland – a request from her dying grandfather and a sexual assault by someone whose face she never sees. Determined to find out who assaulted her, she returns to the island many times as a journalist to find answers and reconnect with her family. During the return trips, she is ensnared by the long-standing Cold War espionage and subterfuge game between her homeland and her adoptive country. The ideological battle between Cuba and the U.S. becomes personal when she is betrayed. Guajira – the Cuba girl is a story of healing and forgiveness, courage and peace.

“As the daughter of poor Cuban immigrants, I have devoted my work as a journalist and educator to telling true stories of the pain and gain that comes from forsaking the homeland for a strange new land full of promise – what I call the trauma of exile,” Arocha said. “I hope my personal journey to healing and redemption serves as a useful road map for countless immigrants and their children who now call the U.S. home and still yearn for the original homeland.”

Arocha served as Executive Director of the National Association of Hispanic Journalists in the 1990’s, was an organizer of the groundbreaking Unity ’94 conference in Chicago for journalists of color and has been inducted into the NAHJ Hall of Fame.  An early manuscript of “Guajira” won a prize for literary excellence at the Mayborn Conference. She completed the memoir during a 2021 fellowship at the Virginia Center for Creative Arts. She also holds an MFA in bilingual creative writing from UTEP.  She was born in Guira de Melena, Cuba and grew up in Tampa, Florida.

The Eliud Martínez Prize was established to honor the memory of Eliud Martínez (1935-2020), artist, novelist, and professor emeritus of creative writing at University of California, Riverside. One prize of $1000 and book publication through Inlandia Books will be awarded for a first book in fiction or creative nonfiction by a Hispanic, Latino/a/x, or Chicana/o/x writer.

Inlandia Institute is a regionally focused literary and cultural arts nonprofit and publishing house whose mission is to promote literary activity in all its forms throughout Inland Southern California and to celebrate the region in word, image, and sound.