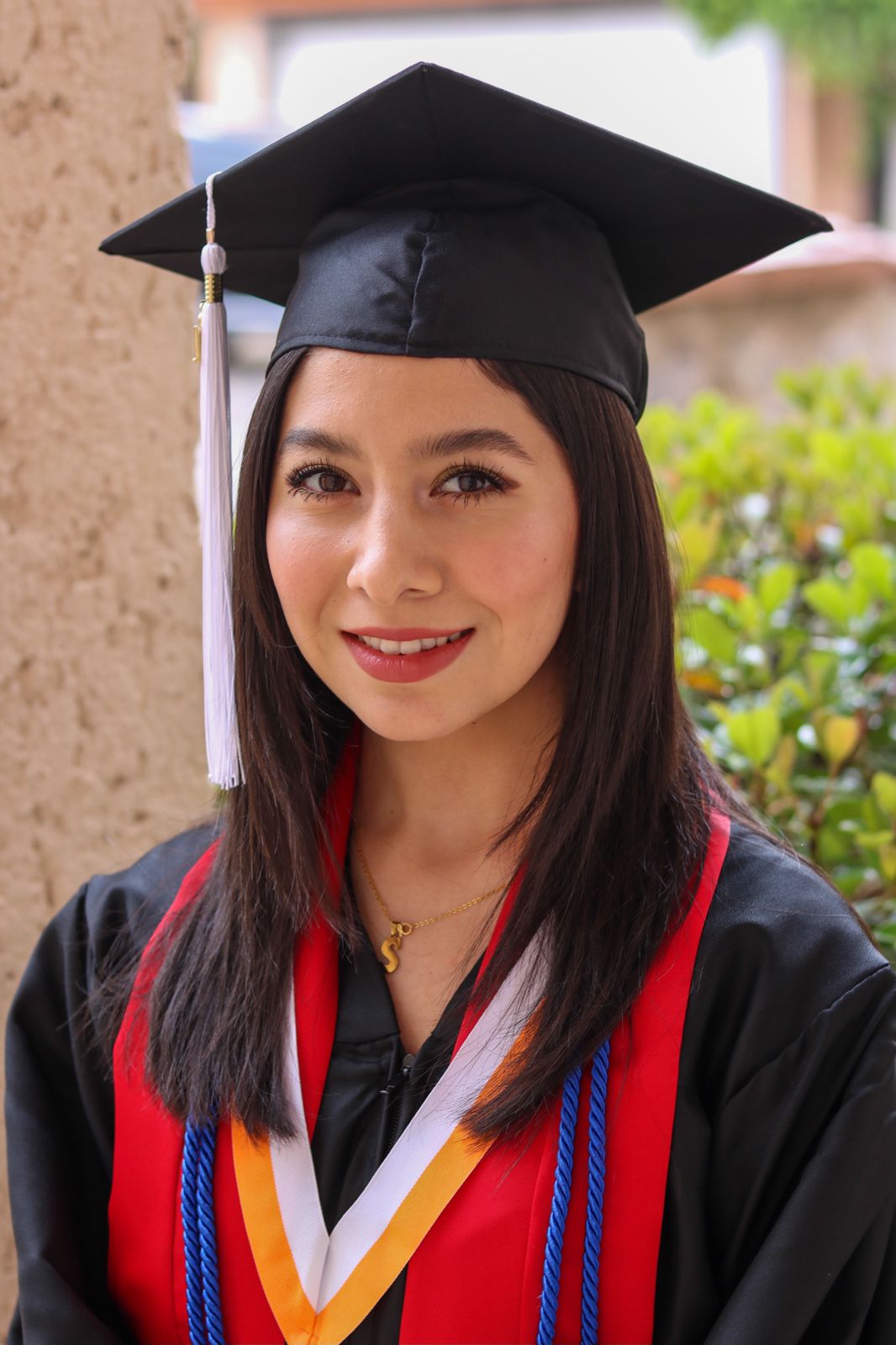 For the first time in more than a year my Mexican parents will able to cross the border from Ciudad Juárez using a special waiver to attend my commencement ceremony at University of Texas at El Paso.

Since March 2020, crossing the border has been restricted to essential travel including crossing for work, medical or academic reasons in an attempt to stop the spread of Covid-19. Because of that, when UTEP graduating seniors got the news that in-person commencement was happening, I thought I would be alone at the ceremony, walking the stage at the Sun Bowl Stadium while my parents watched a live stream from their home in Juárez.

I wrote a letter to University of Texas at El Paso President Heather Wilson in what I described as “a hopeful attempt to make my graduation a memorable one.”

In the emailed letter, I explained that my parents are both Mexican citizens living in Juárez, and because the border remains closed except for essential travel during the pandemic, they would not be able to attend my commencement ceremony.

I understood, I told her, that she could not open the border to my parents, but that she did hold a position of authority and power that is unique when it comes to being the voice of UTEP students and amplifying their concerns. The letter included a list of other graduating students whose parents also  would not be at the ceremony.

Wilson promptly replied to my email and said UTEP was working with the Mexican Consulate in El Paso and the American Consulate in Juárez to make it possible for our loved ones to attend commencement and that they would “continue to try to work with authorities.”

Then, on May 6, I received an email from Arturo Barrio, Director of Collaboration and Stakeholder Development at UTEP, that “U.S. Customs and Border and Protection (CBP) agreed to facilitate the attendance of parents with valid travel documents who arrive from Mexico for The University of Texas at El Paso graduation ceremonies on May 14 and May 15, 2021.”

Ever since my first semester at UTEP, I have dreamed of walking the stage on commencement day. I pictured myself wearing my cap and gown with colorful cords and stole hanging from my neck. My tassel is white, because I’m from the college of liberal arts, and my outfit underneath the gown is white too. 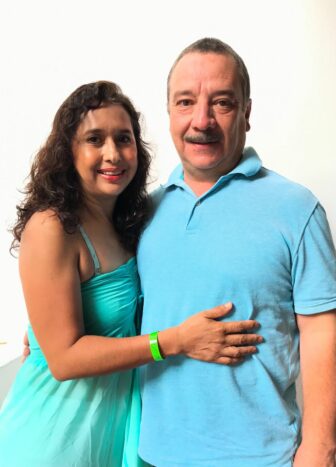 Carmen Soledad and Eloy Chavez were looking forward to crossing from Ciudad Juarez to El Paso to attend their daughter Marisol’s commencement ceremony at the University of Texas at El Paso.

That dream will become a reality on Friday, May 14. I will walk the stage proudly as I receive my Bachelor of Arts in Multimedia Journalism.

When I initially got the news that graduates were going to be able to bring two guests to the ceremony, my heart dropped. I realized my dream was not solely about walking across the stage, but also having the people that I love the most watch me do it. Now my parents will be able to attend in person.

Throughout the pandemic in spite of border travel restrictions, U.S. citizens have been going back and forth to Mexico. Meanwhile, Mexican citizens with tourist visas or border crossing cards issued to local residents have not been allowed to enter the U.S. As a U.S. citizen, I can freely cross the border into Mexico and return to El Paso since the U.S. cannot stop me from returning to the country of my birth.

I have continued to cross the border many times since the restrictions were put in place.

I was born and raised on the El Paso-Ciudad Juárez border and my life is binational. I’ve worked, gone to school and lived in both cities since I was a child, sometimes simultaneously. I’ve even crossed the border two to three times a day, and that never seemed out of the ordinary, because that is life in this region.

The pandemic did not change things for me. I continued having to balance personal, educational and professional matters in both El Paso and in Ciudad Juárez. My travel has never been restricted.

But there are many borderlanders or fronterizos whose life changed drastically when the restrictions were imposed, simply because they are not U.S. citizens. My parents, for instance, are Mexican citizens who live in Ciudad Juárez and have legal documents to go back and forth to the U.S. Their life is also binational but they have not been allowed to visit the U.S. for more than a year. And that almost meant they were going to miss my graduation ceremony.

It hurt to imagine the only two people I wanted as guests not attending my graduation. But it hurts even more to know that border restrictions are unfair.

Since the beginning, the reasoning behind the pandemic travel restrictions was to stop the spread of Covid-19. But this policy only applied to ports of entry at land border crossings. If that were truly the case shouldn’t air travel from Mexico also have been restricted since the start of the pandemic? That did not happen.

Now, anyone in Mexico can fly to the United States with a negative Covid-19 test taken no more than three days before travel. This is not an option for those arriving through land ports of entry.

Some in Mexico have taken advantage of the ability to fly to the U.S. for “vaccine tourism,” to visit states like Texas that do not require proof of residency to get a shot.

Most Mexican citizens have not been vaccinated. The Mexican government has had a slower vaccine rollout than the U.S. because it does not have enough of a supply.

In Texas, 0.4% of the vaccines administered through April went to people who came from out of the country, according to Chris Van Deusen of the Texas Department of State Health Services. I only expect that number to grow.

Meanwhile, El Paso and Ciudad Juárez , two cities that are so close to each other and so dependent on one another, will remain separated – at least until public health is prioritized.

My parents will be present during one of the most important days of my life, and I’m very grateful for it. But the reopening of the border means so much more than family members attending commencement.

Thousands of lives could be saved if an international effort to vaccinate people in Ciudad Juárez was put into effect. That would allow all of us to reclaim our binational lives.