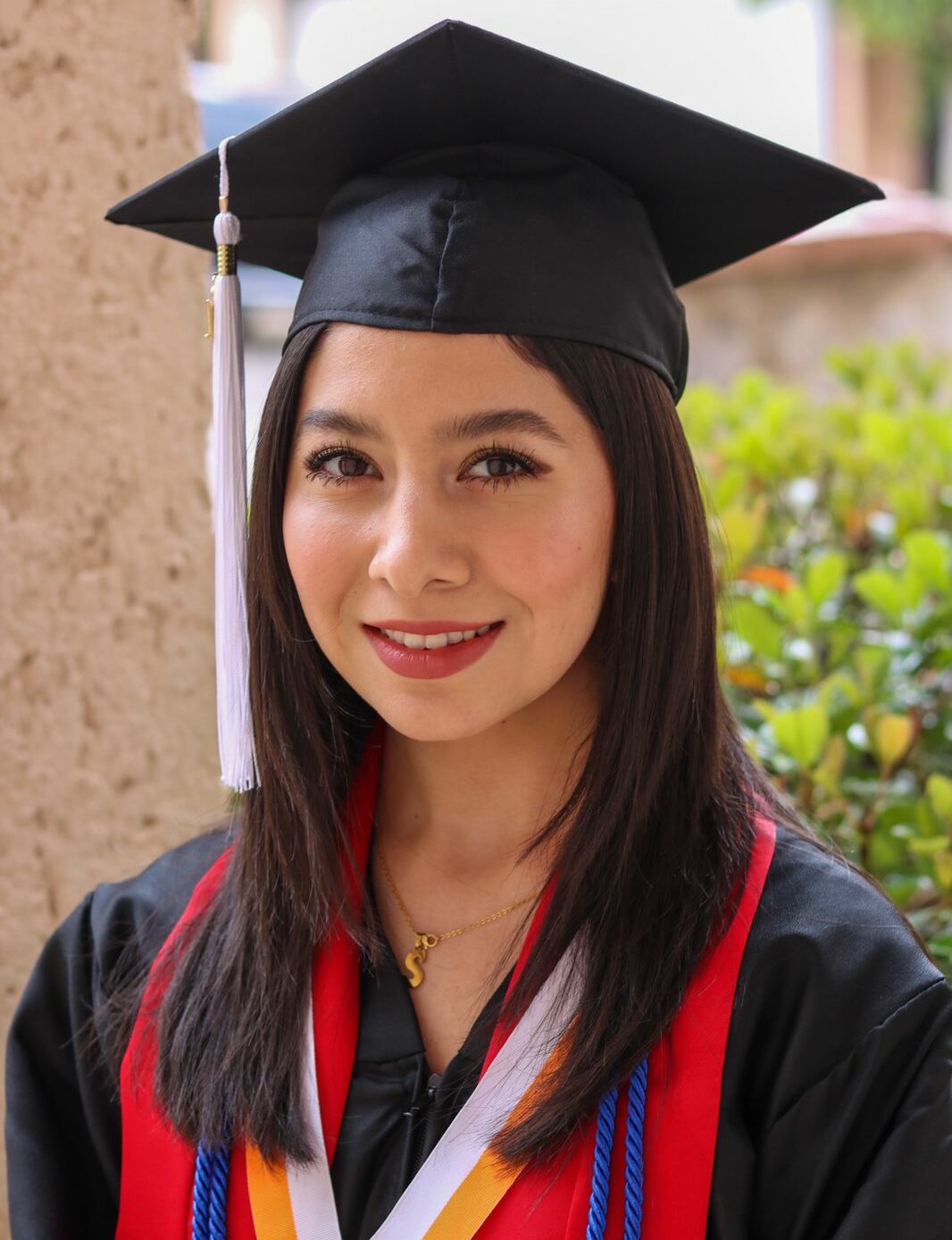 For the first time in more than a year my Mexican parents will able to cross the border from Ciudad Juárez using a special waiver to attend my commencement ceremony at University of Texas at El Paso. Since March 2020, crossing the border has been restricted to essential travel including crossing for work, medical or academic reasons in an attempt to stop the spread of Covid-19. Because of that, when UTEP graduating seniors got the news that in-person commencement was happening, I thought I would be alone at the ceremony, walking the stage at the Sun Bowl Stadium while my parents watched a live stream from their home in Juárez. I wrote a letter to University of Texas at El Paso President Heather Wilson in what I described as “a hopeful attempt to make my graduation a memorable one.”

In the emailed letter, I explained that my parents are both Mexican citizens living in Juárez, and because the border remains closed except for essential travel during the pandemic, they would not be able to attend my commencement ceremony. I understood, I told her, that she could not open the border to my parents, but that she did hold a position of authority and power that is unique when it comes to being the voice of UTEP students and amplifying their concerns. 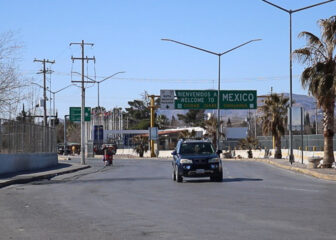 CIUDAD JUAREZ — Before border pandemic travel restrictions, shoppers from Mexico crossed daily. But during the pandemic more been forced to turn to others to get the products they want or need from the U.S. side of the border. For more than a year, the border between the U.S. and Mexico has been closed to all non-essential travel in an attempt to stop the spread of Covid-19. Some U.S. citizens and legal residents are still going back and forth because the authorities can’t keep them from returning home from Mexico. Mexican citizens with border crossing cards or visas though are only allowed to visit the U.S. for reasons that are essential including work, school or medical appointments. 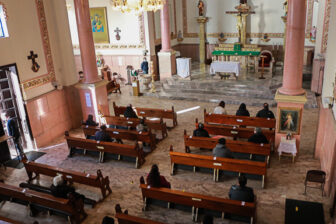 San Felipe de Jesús parish is one of the many churches that re-opened its doors to the public in Ciudad Juárez, Mexico at the end of January. About 35 people came to the church to celebrate Mass, all respecting social distancing guidelines and wearing masks. In an attempt to mitigate the spread of Covid-19, the state government of Chihuahua suspended all public religious services in September, the second time since the start of the pandemic last spring. Chihuahua’s restrictions are based on a street-light-inspired system defined by specific indicators, such as hospital bed capacity. When the state transitioned to the color yellow in January, churches were allowed to reopen to the public at 30% capacity and limited to a maximum of 100 people.