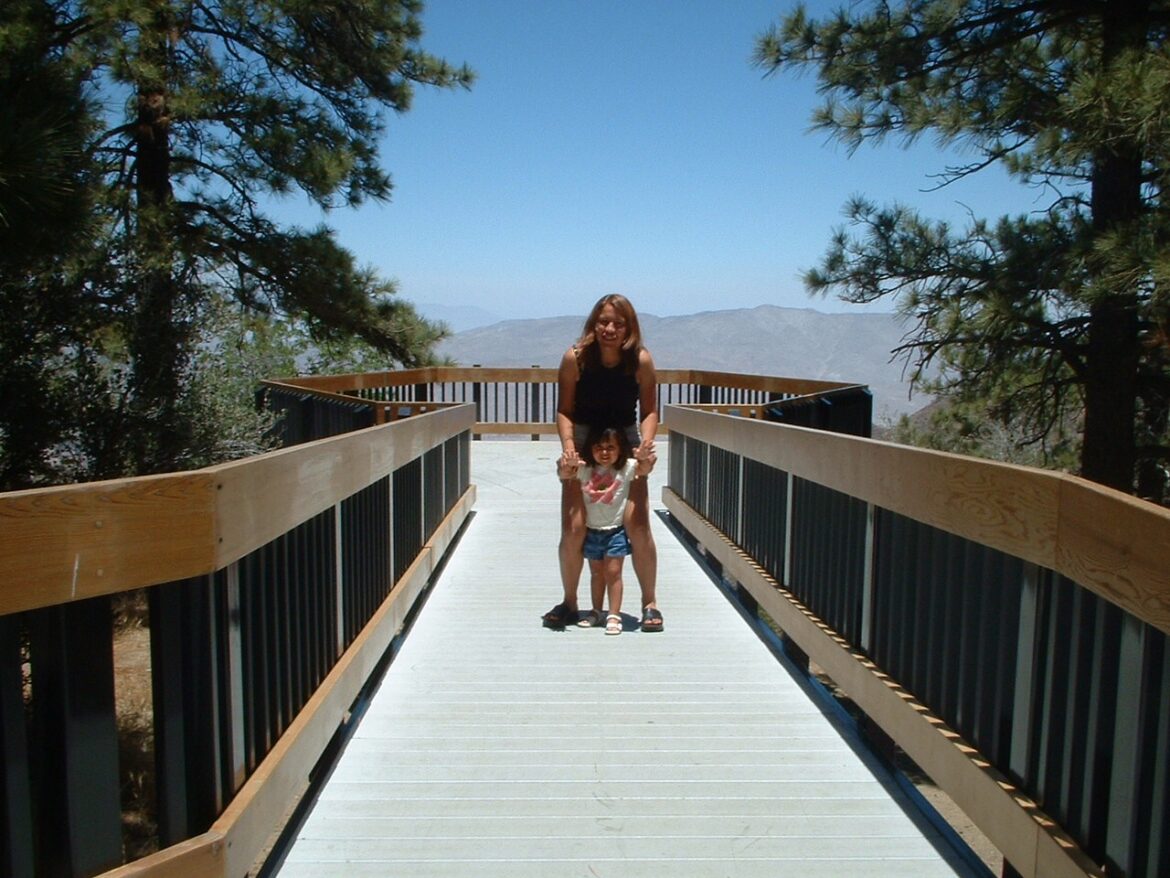 Brandy Ruiz was raised in the border cities of El Paso, TX and San Diego, CA. "I grew up in communities where many of the people around me were also Mexican-American. This is just how America looked to me."

In the leadup to the Nov. 3 election and in its aftermath, there’s been a lot of talk about how Latinos aren’t a monolith, and the messiness of trying to lump so many different people into one group.

It’s also something Brandy Ruiz has been thinking about. She’s a journalism student at the University of Texas at El Paso. What, she wondered, does it even mean to be Latino or Hispanic?

Ruiz set out to explore that question in this report.

When Gabriel Renifo was 12-years-old, his family moved from Venezuela to Denton, Texas. That’s where he first learned about Hispanic Heritage Month.

“That wasn’t a thing growing up,” he said. “I’m Hispanic every month.”

In Denton, most of his classmates were Mexican-American. But every fall, during Hispanic Heritage Month, he was the one selected to pick decorations for the school’s announcement board.

While his teachers singled him out, his classmates assumed he was like them.

“Eventually, they were like, ‘You’re Mexican right?’ And I would tell them, I’m not Mexican. If you say I’m Hispanic then I’ll tell you where I’m from,” Renifo recalled.

“I was like, how do you not know that? Then I started realizing that people just think of Latinos — Mexico. Because it’s just the nearest thing here, right? And there’s just so much more.”

I have to admit, as a kid, I was that person — the one to think that every Latino was Mexican.

I grew up on the U.S.-Mexico border, raised by a Mexican mom, surrounded by other Mexican-Americans.

But we never really learned about other Latin American countries and their cultures.

We barely even learned about our own. We just received a few lessons about Día de los Muertos, maybe Cesar Chavez and then the Mexican-American War (taught from the U.S.’ point of view, of course).

“You would think in El Paso, you would learn so much more about Hispanic culture, but you really don’t,” said Kyra Lewis, a senior at the University of Texas at El Paso (UTEP).

Lewis has always felt connected to her Mexican roots. Not because of what she learned in school but through her grandmother.

Her grandma instilled a love of Mexican music and dance, and taught her to make dishes like fideo and albondigas.

Yet Lewis has often had the opposite experience of Gabriel Renifo. Because she’s Afro-Latina — Mexican and Black — many people don’t assume she’s Mexican.

They’re especially shocked when they see her dance to Spanish music with her grandma.

“Because of course they see a big Black woman walk in with her afro out and then she starts dancing,” Lewis said. “They’re like, ‘Oh my god, are you Cuban?’ No. ‘Are you Colombian?’ No, no, no. ‘You’re- you’re Dominican?’ Like I’m just Black and Mexican, I don’t know what to tell you.”

She remembers watching the 2019 Emmy Awards and feeling excited when Jharrel Jerome, an Afro-Latino actor, won an award for outstanding lead actor for his role in the series “When They See Us.”

Then she read some of the reactions on social media, where many people didn’t recognize this achievement.

“It’s unfortunate that even when Afro-Latino people are winning awards or are in primetime roles, they’re not really seen through the lens of ‘Hispanic goals,’” Lewis said.

“They’re more seen in the sense of ‘Black goals’…It’s one of those things where, when Afro-Latinos are represented, it’s not really accepted as what being Hispanic is.”

The word Hispanic is meant to encompass many countries and cultures. But Frank Peréz, an associate professor of communication at UTEP, said it doesn’t always work that way.

“We tend to kind of overemphasize the Spanish side of the culture and then we downplay the mestizo or indigenous or Mexican sides of the culture or other parts of the Latinx culture,” he said.

He believes the term Hispanic, and the way Hispanic history is taught, often ignores indigenous people and crimes committed against them.

“We create this mythic ideal that the Spaniards came and indigenous fell to their knees and said, ‘thank you for bringing us science and religion,’” Peréz said.

“Then the natives would happily wake up every morning and they would just throw corn on the ground and beanstalks would jump up and at the end of the day they’d sit with the friars and learn Christianity and learn to read, and that’s ridiculous.”

Kyra Lewis believes the push for cultural assimilation in the U.S. cuts Latinos off from our roots.

“There’s really no one box to put Hispanic people in and I think that’s what’s really beautiful about having cultures outside of an American culture,” she said.

She thinks we should reclaim those roots and recognize there’s no single definition of Hispanic or Latino.

Gabriel Renifo, who moved to the U.S. in middle school, agrees.

When asked how he defines himself, he said, “I’m just Venezuelan, bro.”

Brandy Ruiz is a student in the Audio Journalism and Podcasting Research Course at the University of Texas at El Paso. This report was also published by public radio stations KTEP and KERA.