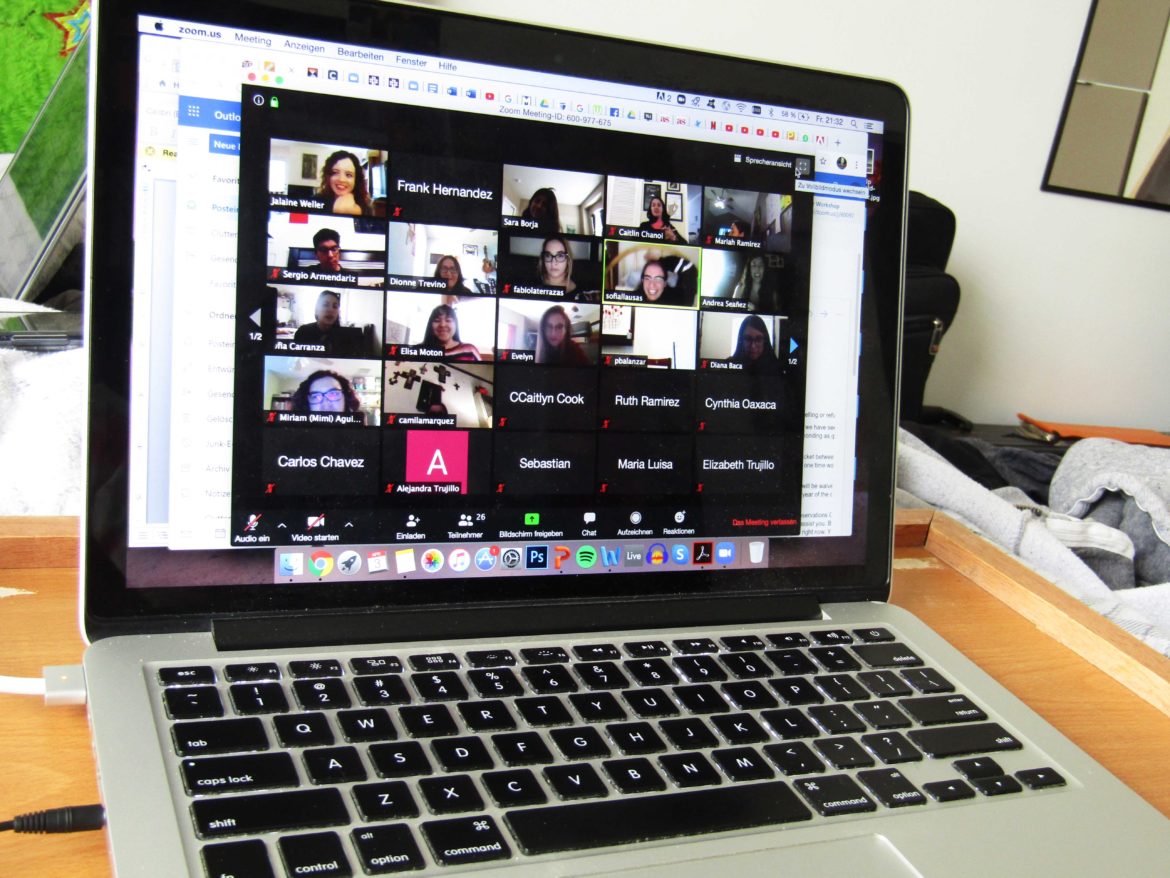 A laptop has the ZOOM software open during a Friday afternoon work meeting due to social distancing on April 3.

As the COVID-19 pandemic was declared by the World Health Organization on March 11, I knew my life would dramatically change. I just didn’t know how much.

Some professors were already talking about transitioning to online learning, some of my plans were starting to fall apart, and I found myself washing my hands at every chance I had.

At first, things were not that bad – Spring Break had been extended for a week and my university decided to transition to online learning for the rest of the semester. As I live on the Mexican side and study and work in the U.S., this meant that I didn’t have to cross the border every day for the next two months a half – quite a relief. 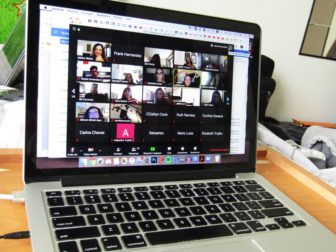 A laptop has the ZOOM software open during a Friday afternoon work meeting due to social distancing on April 3.

For the next weeks, my life was fairly tranquil. I had the time to read more than I normally do – something I was overly happy about.

I was able to cook more often than I normally do, and generally had to improvise because going to the supermarket every time something was missing wasn’t really an option. 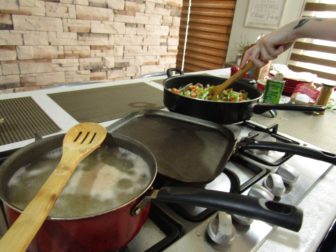 Someone stirs vegetables in a pan as the water is boiling in a pot on April 25 Saturday afternoon.

I even started planting my own chiles. 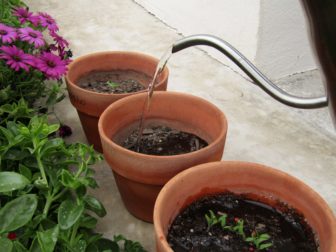 Someone waters the chile plants as they continue to grow on April 6 Monday morning.

Though I knew things were not alright and people all around the world were suffering the devastating effects of this pandemic, I still found some comfort in cooking with my family on a Friday morning. 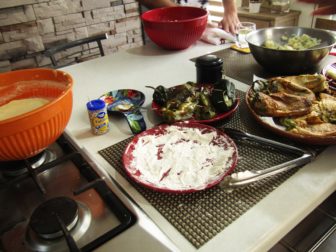 A plate with flour lies in the center of the kitchen next to a plate of chiles rellenos ready to be cooked on April 10 Friday morning. 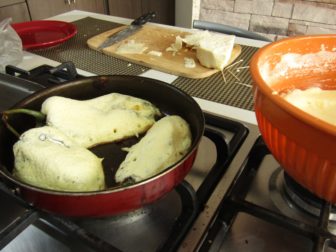 Chiles rellenos are being fried on a pan on April 10 Friday morning.

It was until mid-April that the pandemic started affecting me negatively – or my plans to be precise. I had submitted a paper to a conference in Oneonta, New York, which was cancelled due to the outbreak in the state. Fortunately, the conference organizers created a website where the accepted papers can be found. 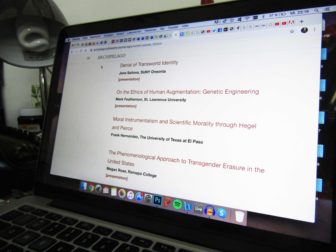 The Archipelago website was designed by the SUNY Oneonta Undergraduate Philosophy Conference committee to highlight the papers that were accepted to the conference on April 17-18 in Oneonta, New York, but was cancelled due to the pandemic.

I was also planning on taking a language course in Germany during the summer, which was also cancelled. 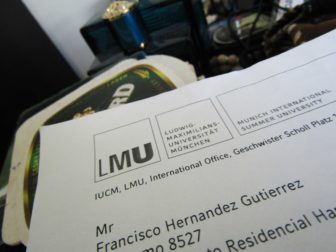 The letter of acceptance to a German language summer program in Munich lies in a table in my room.

I thought this was bad enough to be honest. Some of my biggest plans for the summer had fallen apart because of this new Coronavirus. I never imagined how much worse it could get. It must have been my privilege that made me blind.

Around the same time I had discovered my plans were being abruptly changed, two people in my family were suspected of having the virus. One of them was severely affected, the other was in a more stable condition but by the time he found out that he had tested positive for COVID-19, he had already infected most of his family.

As days passed, things were not getting any better. In a matter of weeks we lost two people in the family.

I hesitated a lot about sharing this story, but I finally realized that I couldn’t not include them in a story about my life during COVID-19.

As Texas starts opening up and maquiladoras in Ciudad Juarez – my hometown – are trying to reopen, I felt it was my responsibility to share the story of real people who were fatally affected by this pandemic.

This is no simulation and we shouldn’t minimize it. People are dying.

I assure you all, you don’t want to look back at these times thinking of people you’ve lost.

Editors Note: Frank Hernandez spent the summer doing a remote internship with Investigate Midwest, an independent news publication of The Midwest Center for Investigative Reporting. Due to the high level of contributions he made to reporting projects, the organization extended his internship into the Fall 2020 semester.