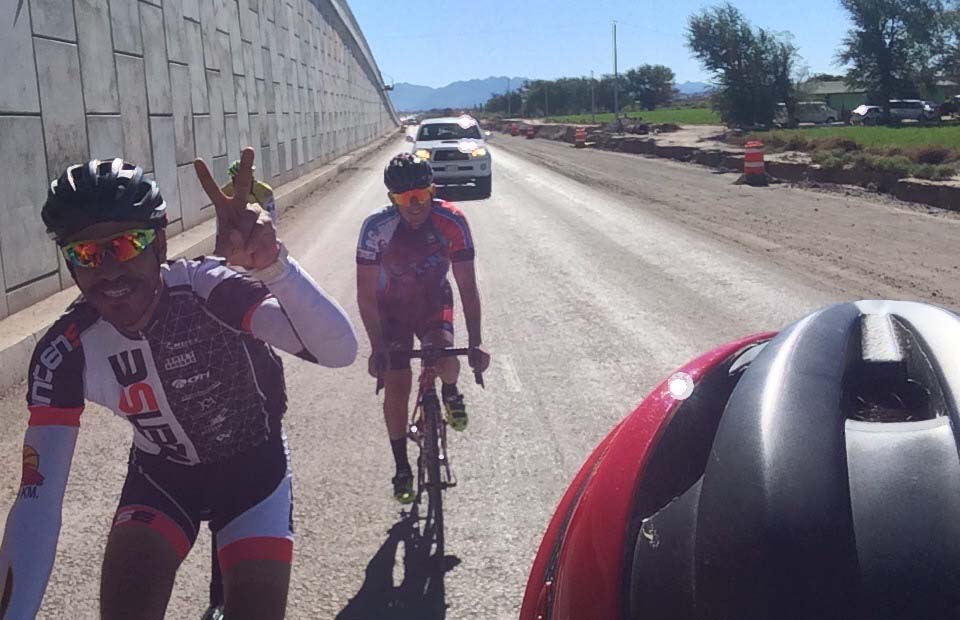 Although cycling is not one of the most popular of sports in the Ciudad Juarez area (not even close to being one), there are great spaces in this border community for people to go out on their bikes and have a good time.

Whether just for pleasure or as a way to train for a cycling race, our Mexican sister city has different zones where this sport, for both road and mountain bikes, can be practiced on a daily or regular basis.

Here are five places in or near Juarez for a cycling enthusiast.

According to cyclist Juan Carlos Salayandia, Valle de Juárez is a 90 kilometer route that cyclists can really enjoy due to the great views, especially with the green landscapes abound during the spring and summer. This is a mountain bike training trail. Dunas de Samalayuca is a local treasure that is located on the outskirts of the city. This location has plenty of trails where cyclists can enjoy the sandy feeling of the dunes which are composed of quartz crystals believed to have been transported to an ancient lake there once fed by the Rio Grande. According to Salayandia, this route provides excellent terrain for cycle training because of its hills. The ride is 60 kilometers long and perfect for morning training because it is not crowded and traffic is at a minimum. This bicycle path is a “must” for every committed cyclist and even the general public. It is a basic round route where cyclists can train on their road or mountain bikes or even enjoy a casual ride on their street bikes.