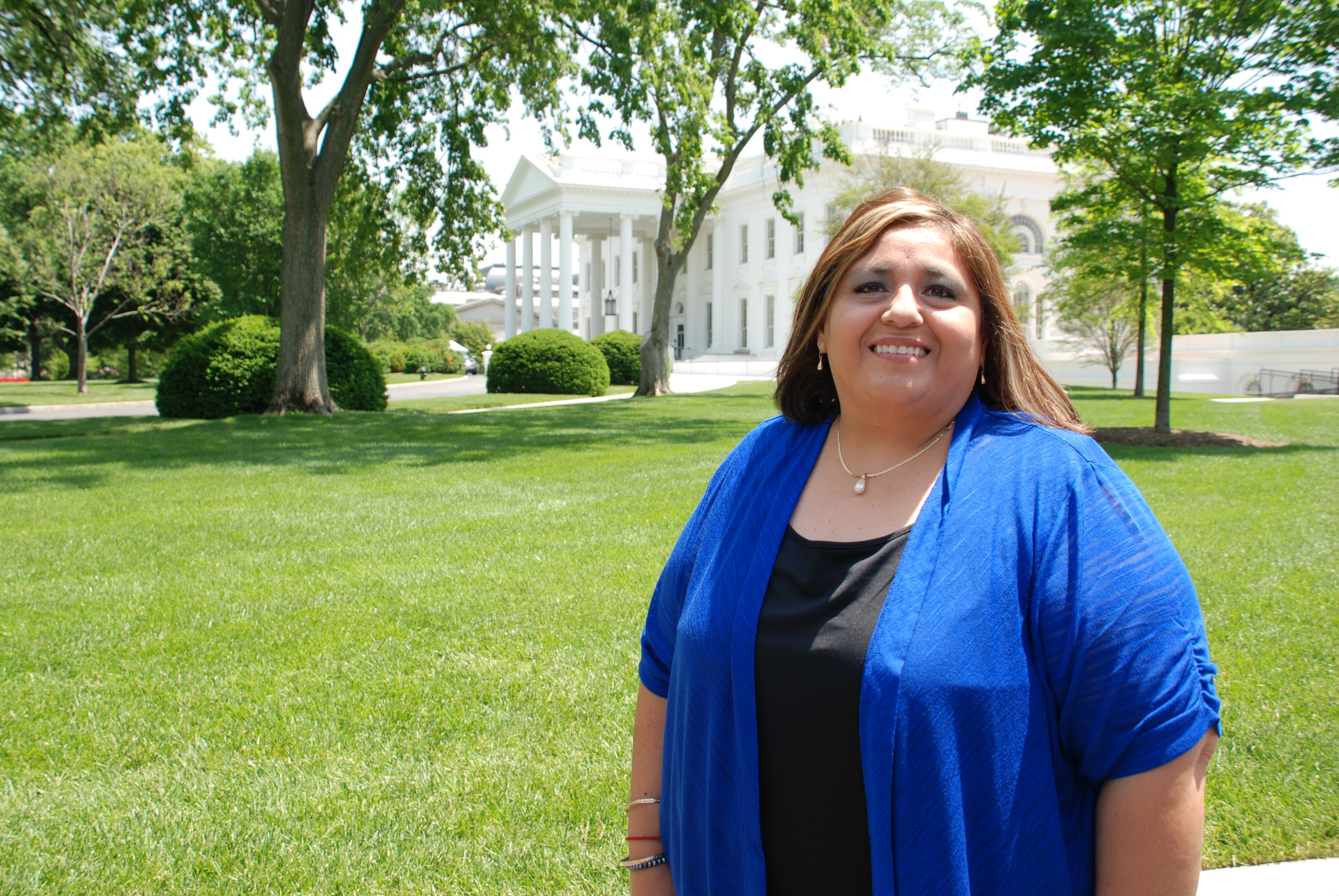 EL PASO — With more than two decades in the battle against against drug addiction and sexually transmitted diseases here and in Juarez , Programa Compañeros has successfully focused on the two most vulnerable communities — people who inject drugs and men who have sex with men.

It was the realization that these were the ideal groups to target that led program director Nora Gallegos and her team to take action, not only in the STD’s area, but also on drug use in both cities.

“As we went we found out that there were two communities that, at that time, were a little bit more vulnerable; the people that used injected drugs and their sexual partners, and men who had sex with men,” said Gallegos.

The fight against the use of drugs and the prevention of STDs in the border cities has given Programa Compañeros widespread recognition in both countries. Gallegos was honored at the White House in May, where she was recognized for her community work.

“I have more than 25 years working in social and public health projects,” said Gallegos. “I first started founding Programa Compañeros A.C. when the HIV epidemic began.”

Gallegos said she saw the need for an NGO dedicated to these problems because of the lack of education and information about STDs prevention.

After the founding the organization, the members of Programa Compañeros A.C. aimed for two goals: promote the prevention in vulnerable communities, and search for support for the people that have already been infected by an STD. The first step was to qualify for the certification that would let them provide counseling on the prevention of HIV in both cities.

According to Gallegos, the use of injected drugs still represents a strong problem in the community. “All this transition of being aware of the problem made us work in the preventive areas in order to help young people be more informed and be able to make better decisions.”

After obtaining experience as a trainer in the areas of HIV and substance abuse prevention.and knowledge about border issues, Gallegos was invited to organize the first binational conference on the reduction of drug demand that the U.S. government sponsored in 1995. This led to work in a federal government branch in Mexico City — Comisión Nacional Contra las Adicciones — where she organized another conference.

“The situations drove me to not only stay for a year, but 15,” said Gallegos “Agreements were made between both countries, understanding that it was not only a national agreement but that we needed to take action in the entire borderland because, what happens on one side affects directly the other side,” said Gallegos.

Aside from working in the Comisión Nacional Contra las Adicciones, Gallegos also worked in the Dirección General de la Salud in Mexico City. She was then appointed director of the Sociedad Mexicana de Salud Pública, and she decided to return to the border in June of 2009 where she started a project related to the prevention of tuberculosis.

This project helped Gallegos and her team to apply for funds to create a project called Red de Coaliciones Comunitarias Mexico, which still operates in the borderland.

“We started forming three coalitions and with the same resources we made nine,” said Gallegos. “Three in Juarez, two in Agua Prieta, one in Nogales, and three in Tijuana.”

In the United States, there are some 5,000 coalitions working in this area, most of them funded by the U.S. government.

Outside of the U.S. there are 130 coalitions where 21 are located in Mexico, making Mexico the strongest country in the formation of community coalitions.

Locally these coalitions work in communities that are more likely to experience substance abuse, violence, and poverty since they present adverse conditions where the coalitions can work with and bring support that can help people succeed.

In Ciudad Juarez, these coalitions work in the colonias of Felipe Angeles, Altavista, Aztecas, and Aguilas de Zaragoza. Gallegos said that these coalitions are a way to offer long-term support that can help people lead a normal life.

As a way to help these colonias, the members of the coalitions identify the community resources that exist in the colonias. Among these resources are schools, parks, community centers, and civic associations.

“Once we identify a group, we invite them to a first meeting where we share the experience of what a strategic prevention framework is,” Gallegos said.

This framework is formed in various phases that are shaped by the experience of the members, their ability to make diagnostics and identify main problems in their communities and shape an action plan to search for solutions.

With awards from organizations like the Unión Europea del Grupo Pompidou and the Asociación Mexicana de Adicción, Gallegos, along with the team that form the coalitions, have maintained a positive impact in the communities and created beneficial change.

“This led us to the U.S. government, through the Office of National Drug Control Policy, to recognize me personally in May, but, the truth is that this is the work that we have been doing with the coalitions,” said Gallegos. “I was chosen among 200 participants and, for the first time, the American government recognized someone who is doing something outside the territory of the United States.”