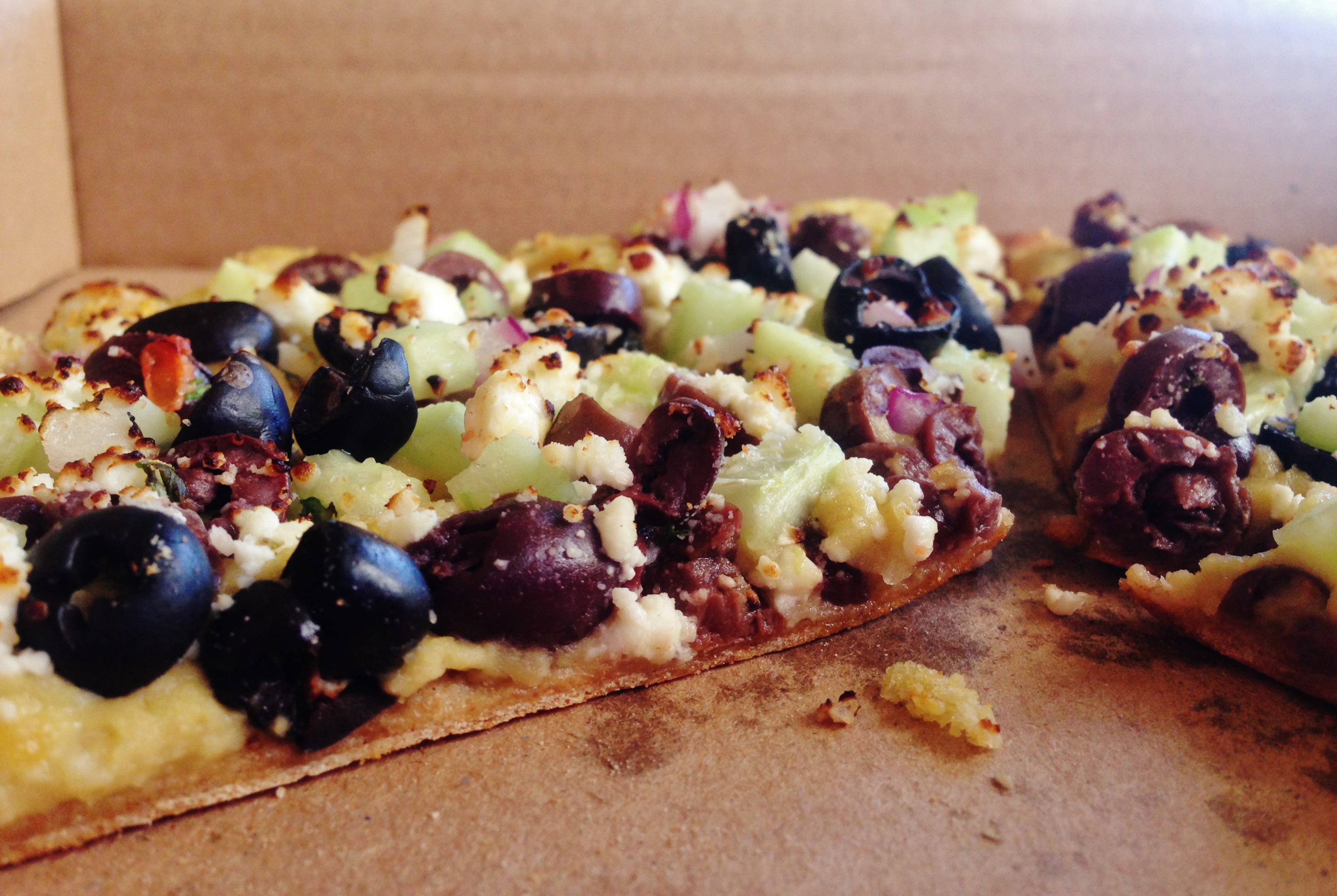 EL PASO—My love for pizza is undeniable. I find it fascinating that you could eat pizza every single day of your life and never repeat the same combination. Delectable, creamy cheese that melts in your mouth is the one layer that’s a constant among many variations. Usually, it is the endless toppings that range from spicy meats to fresh vegetables on top of a delectable crust make pizza unique. I decided to take my infatuation of pizza eating to the next level by driving to several of El Paso’s locally owned restaurants to try a diverse range of pizzas. I have ranked these scrumptious pizzas by the texture and quality of their cheese, interesting combination of toppings as well as the overall taste of the combination of all the ingredients. I’m reluctant to add chicken on my pizza because I’m infatuated with pepperoni. Chicken on pizza seems unnatural. However, the slice of the day at Nona’s Pizza Bar was BBQ chicken, so I let go of my prejudice and decided to give it a try. The diced chicken and red onion were layered over traditional mozzarella cheese. A barbeque sauce was drizzled on top to bring all the ingredients together in a smoky taste that blended well with the sprinkling of fresh cilantro. The cheese, unfortunately, was not as stretchy as I had hoped for. I recommend adding the tiny banana pepper that was served on the side to the top of the slice to add a kick to the savory flavor. My eyes watered at the sting from the pepper as I took a first bite. The Pizza Joint is the restaurant to try if you are not too hungry and only want one slice of pizza because the slices are huge. I decided to keep it simple and just ordered the traditional cheese, sans toppings. The crust is what makes Pizza Joint stand out. It is very thin, but is so large that one slice has to be held as if eating a taco; folded down the middle. The tangy marinara sauce did not overshadow the taste of the thin layer of traditional mozzarella cheese. The thin-crust left a moderate dough taste in my mouth. The oregano spice is a tasty kick that is not overbearing. The cheese could have been heavier since it was the only topping on my pizza. After a recent trip to Chicago, deep-dish pizza is the ultimate food memory I have brought back with me to the borderlands. Sparrow’s Spirits & Pies is a must try for those who crave this style of pizza. For starters, “three meat” entails plentiful chunks of pepperoni, sausage, and meatball. I knew I was going to be satisfied with the chewy texture of the cheese the second I grabbed a slice and saw the endless mozzarella trail behind. The parmesan cheese is grated on top and adds a hint of salt to the meaty flavor of the pizza pie. The pizza crust was soft and is perfect for the large amount of marinara that soaks into the bread. Healthy and pizza seem like an oxymoron. However, being of Middle Eastern decent, hummus is a specialty item I like to make at home. Hummus is a blend of chickpeas, oil, tahini, lemon, and garlic. If you are not a fan of sodium, do not try this pizza. In lieu of marinara, hummus is spread on top of a Paleo-friendly, gluten-free crust. The personal pizza I ordered was 10 inches with eight mini slices that are extremely thin. The crust is airy but not bland like most healthy breads tend to be. On top of the hummus are kalamata and black olives, red onion, diced cucumber, and nonfat feta cheese. The robust taste of the hummus blends with the salt in the olives. While sodium never bothers my taste buds, I am glad nonfat feta is used instead of regular feta because that would be salt overdose. Eight small slices yields to a low 525 calories, according to the menu. The Healthy Pizza Company proves that pizza can taste divine even if it is labeled “healthy.” Roasted green chilies during the bleak autumn weather are celestial. Being a bigger fan of robust green chilies over spicy jalapenos, I made the best decision of my pizza-hunting excursion by choosing the green chile and ricotta pizza at Ardovino’s Pizza. Medium-sized crust with ruby red marinara is only the start of the flavor overload. The regular mozzarella cheese is neither too light nor too heavy. A couple of thin strands of cheese stuck to the metal plate as I picked up my first slice so I knew this was going to be a cheesy feast. The thick strands of roasted green chile were loaded with seeds to spark a subtle kick in the mouth. My favorite part of this pizza was the dollops of ricotta cheese across it. The creamy texture of ricotta soothed the spicy taste of the green chile and provided a mild flavor.

In the end, restaurants are becoming more and more experimental by revamping traditional pizza styles with new toppings and combinations. As someone born and raised in El Paso, I’m pleased to see our locally owned businesses are keeping up with the latest pizza trends of the 21st century.

2 thoughts on “5 pizza combos worth trying in El Paso”