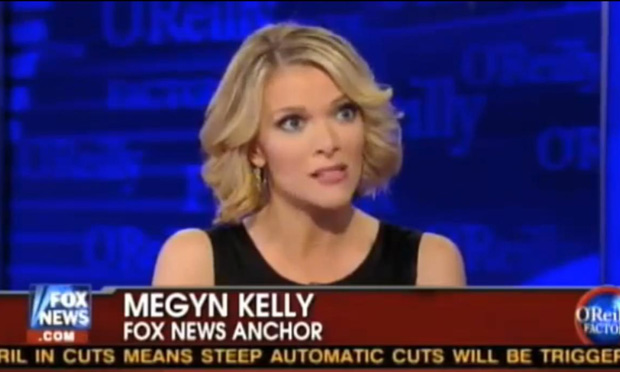 MIMBRES, N.M. – Have you noticed all the women on television these days who are wearing sleeveless dresses? Is this some sort of fashion trend started by Michelle Obama, or do women have a higher metabolism nowadays that keeps them warm? Did they turn up the heat in the studio? Are the camera lights that hot? When I was part of the working world, I was always freezing in the conference room. The thermostat seemed to be set for men in suits, either that or extreme energy conservation. I never saw any men wearing sweaters like Jimmy Carter recommended. I interpreted the thermostat from a feminist perspective. Men should be comfortable. If they have to wear suits to work, then the thermostat needs to be turned down. It was also a secret message from the male establishment that women should be uncomfortable in places of power.

In the eighties I think it was, women even took to wearing suits, power suits they called them. Then there were pants suits. Hillary Clinton has perfected that look. My strategy was to keep a couple of shawls in my office and take them to meetings to stay warm. But then I looked like a hippie, and later like an aging hippie. And it isn’t only the young women that are sleeveless, although I am sure that youth is one of the qualifications for televising most women. I am delighted that reporters even as old as Andrea Mitchell look good in a sleeveless dress, and the younger women seem to be working out to prevent flabby upper arms as well. But have you seen the upper arms of even women in their thirties? How many hours a week of weight lifting or whatever you need to do to get arms like that does it take?

And shouldn’t they be spending more time on research? Rachel Maddow on MSNBC does. She has this sort of uniform that is most likely jeans and tennis beneath the desk that can’t be seen, and a low cut top and professional, if not fashionable, jacket above the desk. No sleeveless concoctions for her. But does she need to work out more? We will probably never know, and I am not sure we need to know. Is she excused from the fashion trend by being openly gay? Likewise, Candy Crowley on CNN doesn’t go sleeveless on set. But she has had to overcome the stereotypically snide remarks about any newscaster that is not as svelte as a runway model. Chris Christy, governor of New Jersey doesn’t seem to be bound to the same expectations about his figure, and has not faced serious media criticism about his form. Conversely, he has been praised for the content of his message

It would be a good thing for all of us to exercise more, do more strength training, especially women. But the question is, do we need to show it off? Do we really need to see women’s upper arms to believe what they say when they are reporting the news?

4 thoughts on “Sleeveless on set”