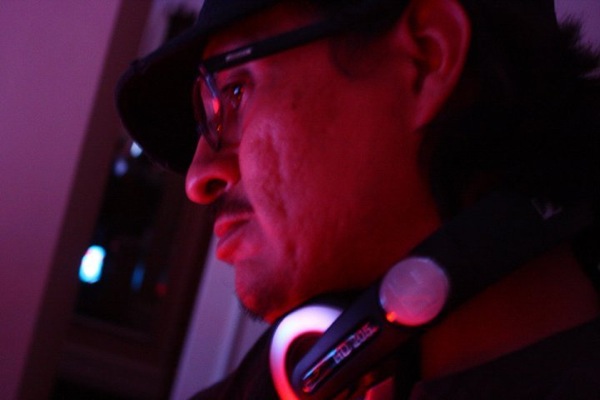 JESSICA ALVAREZ (Reporter): While the violence in Juarez has increased significantly over the last 3 years, so has the safety and unity of El Paso’s Electronic Dance Music (EDM) community. Since 2008, many kids and young people have ceased going to Juarez to see their favorite DJs and acts and El Paso has become the place for such events. The EDM scene that existed in Juarez has now jumped across the river and is now thriving here in El Paso making it safer for young people to attend the events.

ALVAREZ: Rasmiyeh Rishdi Asam, also known as Miss Mia, is a regular party-goer and she is also a photographer for the local Electronic Dance Music scene.

RASMIYEH RISHDI ASAM: “Because of how the violence has escalated in Juarez, it’s just dangerous to be in the streets in that kind of city or environment. You’re not risking your life to go party in Juarez anymore. You’re safer by staying in El Paso, not to have to go risk their lives and have a higher death toll.”

ALVAREZ: Not only have the party-goers benefited from this change, but also the promoters, the venues and the city in general. Among the positive effects of this “displacement,” the scene has also seen and increase in unity and over-all sense of “togetherness.”

ALVAREZ: Alfredo Macias, also known for his DJ and Producer name, Fredo Maci, has been a part of the scene and has seen the change for over 15 years.

ALFREDO MACIAS: “Because of what’s happening over there, more promoters are branding together to bring people some really good shows. It gives El Paso a good name, you know? Finally, we get to make a name for ourselves as far as the music scene and it definitely, definitely benefits El Paso and its community.”

ALVAREZ: A combined estimate of about 20,000 made their way to Cohen Stadium on Memorial Weekend for El Paso’s first massive electronic music festival. El Pasoans ranging in age between 15 and mid-thirties were present at the Sun City Music Festival, also known as SCMF, an event that brought lots of money and tourism to the Sun City. This represents a huge part of the youth in the city and shows the popularity of EDM in present day. People from Chihuahua, New Mexico, and other parts of the U.S and Mexico visited El Paso for this event.

Alby Bocanegra is the spokesperson for SMG Events who brought to us the Sun City Music Festival.

ALBY BOCANEGRA: “The plan is to make it an annual event. You know, we had a lot of people traveling into El Paso for it. There was people from Houston, from Dallas, Austin, San Antonio, Phoenix, Alamogordo, Albuquerque, Santa Fe, you know, Chihuahua, Juarez. I mean, we had…we probably captured like a 300 to 500 mile radius of people.”

ALVAREZ: And as the violence in Juarez and other parts of Mexico doesn’t show signs of a recovery, music presents a way of dealing with the situation. Ravers appear to be the new age hippies calling out for the ever-so elusive “P.L.U.R”, the raver’s acronym for peace, love, unity and respect. While attempting to reach this PLUR, the music continues…

BOCANEGRA: “The most evident thing, the thing that sticks out the most in my head…dance music, EDM, has become a demographic-less genre and it’s gonna get bigger!”

MACIAS: “As long as we, the promoters and the supporters really just take care of it then, you know, it’s gonna grow. You know? It’s kinda like a plant, you know, you gotta water it and…and it grows and that’s what’s gonna happen with the scene.”