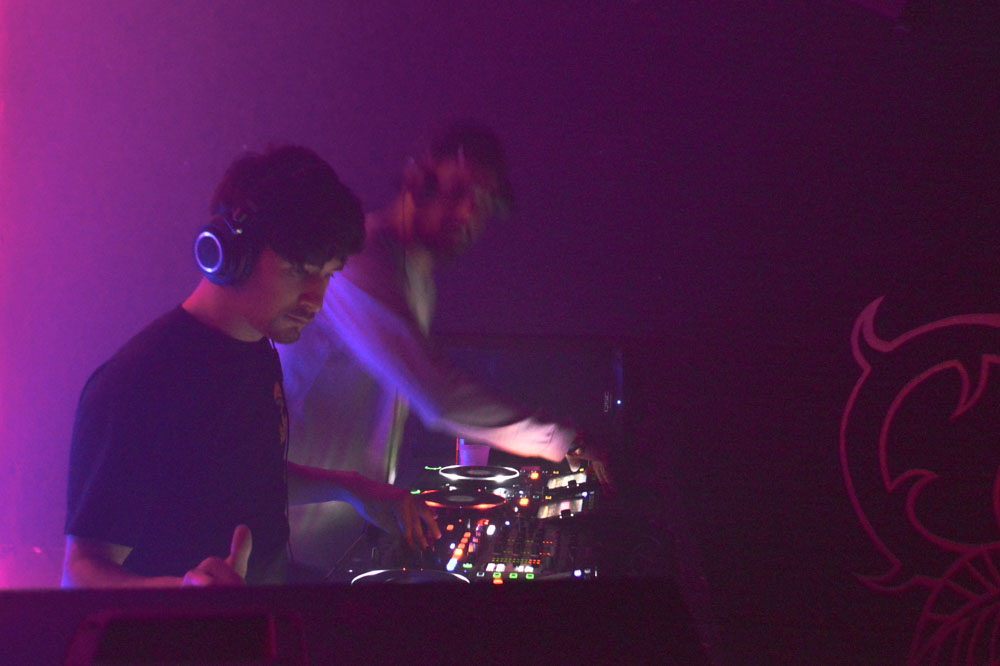 El Paso is a huge hotspot for EDM music and DJs, with fans packing clubs and music festivals.

EDM is short for Electronic Dance Music, a genre produced electronically, instead of with musical instruments. It was birthed in the late 80’s and started spreading in the early 90’s in Europe. It has grown immensely popular over the past decade in the U.S, with big DJ’s like Deadmau5, Tiesto, and Avicii becoming household names. EDM festivals and concerts – and “raves” are among the largest global music events and the borderland is no exception.

What is it about the Sun City that has made it such an attraction for EDM lovers and artists? Multiple factors come into play. A dry, sunny climate is perfect for year-round outdoor festivals and ravers to comfortably wear EDM fashion: fishnets, bikinis, crop tops, tanks, and swim shorts.

El Paso also holds events such as the Neon Desert Music Festival (NDMF), Sun City Music Festival (SCMF), and the smaller Trapfest, and Neon Paint Party. The festivals routinely attract large turnouts of fans not just from El Paso but Las Cruces and Ciudad Juarez as well other parts of the southwest.

NDMF draws big crowds year after year with an average attendance of about 15,000 people a day, festival partner Zach Paul told the Remezcla, a digital news magazine for young Latinos.

“It’s just the vibe here, El Paso loves to party,” said El Paso-based DJ DRTY. TLK. A lot of DJs love to come to El Paso, and when they do they definitely come again.”

EDM music culture is known for being inclusive and supportive. Ravers sport wrists full of bracelets, or “kandi”, and offer an interesting handshake making gestures and then joining hands to exchange this kandi onto each other’s wrists. This is called the PLUR handshake, and is immensely popular . PLUR stands for Peace, Love, Unity, and Respect. These are the principles in which the entire genre and culture of EDM music are based on and EDM fans everywhere are in agreement that without PLUR, there is no EDM, so it is heavily practiced.

The music thrives in the borderland because many young people in El Paso embraced the principles of peace, love, unity and respect for one another before EDM blew up here,” said Wa$ted Presents promoter Nicolette Vigil.

“We’re all just a loving and caring community.”

Vigil said she believes El Paso is a safe and united community not because of border walls, but because the residents embrace neighbors from both sides of the border she said.

“We’re trying to show love to anyone from any community anywhere” she said.

With clubs closed and music festivals on hold, some EDM artists are offering live concerts via social media, including DRTY.TLK who performs for fans on Instagram occasionally.