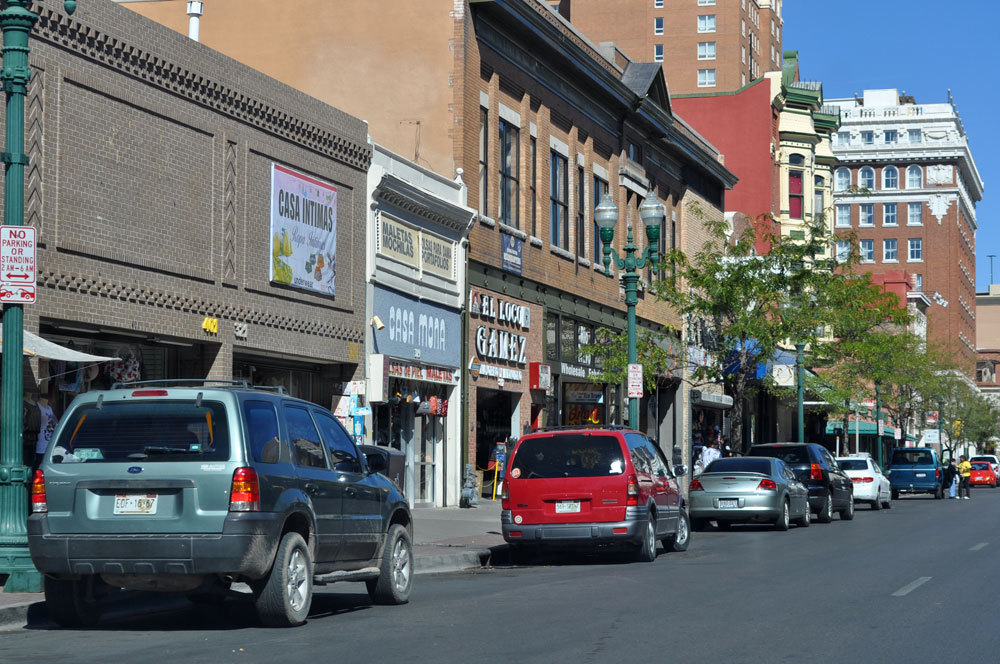 “El Paso’s high proportion of immigrants is the main reason why the city is so safe,” said Melinda Lauck. (Jose Luis Trejo/Borderzine.com)

EL PASO – After being named one of the five safest cities in America every year since 1997, El Paso attained the top spot for the first time in 2011 –número uno– as the safest city in America.

According to the Congressional Quarterly Press City Crime Rankings of cities with populations of 500,000 or more, El Paso finally became the “safest city” this year. The study made by the research company was created to help law enforcement agencies identify localities with problems, to allocate grant funding, and to compare crime rates from different jurisdictions.

Being just across the border from one of the most violent cities in the western hemisphere, El Paso has managed to stay at the top of the list. Immigrants tend to get the blame for whatever crime occurs here, but UTEP Lecturer Melinda Lauck disagrees.

“El Paso’s high proportion of immigrants is the main reason why the city is so safe,” said Lauck. Despite the low-income rates in border areas, some of the safest cities in the U.S. remain along the border.

Lauck added that, “Rates of crime and conviction for undocumented immigrants are far below those for the native born.” She believes that the illegal immigrants fearing deportation keep a low profile and try to stay out of trouble, which prevents them from breaking the law.

“Immigrants don’t want to gamble with their status in the country, since the ease of access into the United States has gotten harder throughout the years,” said Lauck. She also focused on how difficult the situation is in Mexico and other Central American countries in matters of unemployment, and how families cannot risk deportation.

“Even with the ease of access to guns and drugs, crime rates remain low,” said El Paso police officer Miguel Flores.  Being just across the border from Juárez does not make El Paso a dangerous city, he said. “Many people stereotype our community. They think that people who speak Spanish are from Juárez, and therefore they are dangerous.”

“Most criminal offenses are blamed on the increasing number of citizens involved in DUI/DWI incidents, or even domestic violence,” said Flores. But due to the omission of DWI offenses measured within the study, El Paso’s status remains among the safest cities in the nation.

Officer Flores said that El Paso is not among the biggest cities in the country therefore it cannot be measured in the same scale as cities such as Dallas, Detroit, or Atlanta.

Based on this same study by CQ Press, El Paso is the 25th largest city in the United States based on population size (over 650,000 in 2010), leaving cities such as Atlanta, Seattle, or Washington, which are bigger, behind in the rankings.

Traffic, per capita income, and/or literacy rates are determinant factors that might influence the crime rate of a city, but they have not had an impact here yet.