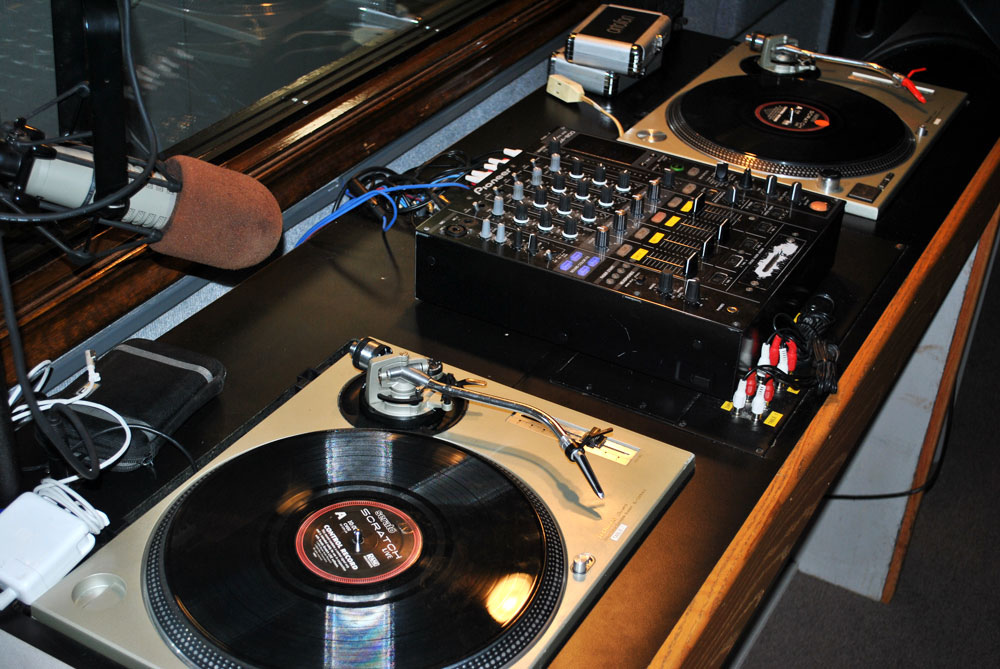 EL PASO – A new El Paso sound pounding through the air with different rhythms coming from all corners compels listeners to move with each pulsating beat and it’s a dance.

“People are looking for change in the city. I’ve been one to push the envelope for our mix show ‘the bambucha,'” said DJ Johnny Kage of local radio station Hit F.M. 104.3. “I think hip hop had its time and place. The dance community has been so undergrounded. If we played it more it would open more eyes to the city. Diversity is what really makes a radio station. That’s why our mix shows have been successful and diverse.” Once the sound waves grab a hold of a music lover’s ear it seeps into their veins. And here the music scene in the clubs and airwaves has shifted in the past four years to a more diverse sound – more like the electronic music that once blasted through the Juárez night entertainment scene before violence over there stopped young El Pasoans from crossing the border.

Dario Rodriguez, “The Delicious One,” also on Hit F.M104.3 has witness the changing music scene as he caters to his audience.

“People say in El Paso that radio sucks. And for some reason when they go out of town they listen to this station online. Back in the day if the younger ones couldn’t go into the clubs here they would just cross the border and go to Juárez to party over there. Even back before then, they would still go over there. Juárez was open until six in the morning and party. Now it’s really violent no one goes over there anymore,” Rodriguez said. Native El Pasoans have grown up with a taste of the Mexico’s music scene with its sister city Juárez sending it sounds waves over the border and Juárez drew the party scene in the earlier days when violence was not an issue. DJ Javi Pedregon and Kage can speak from experience on music and partying in Juárez.

“The music back then was all different than what it is today. It was the environment, that’s what made Juárez. People were just there to have a good time. No one cared about drink specials. We just went to have a good time,” said DJ Javi Pedregon of Hit F.M104.3. “The music in Juárez was totally different than it is here. You could play them anything and they would dance. In El Paso it’s different if you are in a club environment you have to play commercial music to get people going.” El Paso is an ever-changing town with an evolving fusion of music. The diversity of music seems to only grow to a broader range of what everyone wants to hear in the clubs.

“I think El Paso will finally be launched with the Sun City music festival so many promoters have brought in different DJs. I think El Paso is changing in the right direction and I’ve always felt as if I live in a big city with a small city mentality.

2 thoughts on “El Paso finds itself dancing to the music”