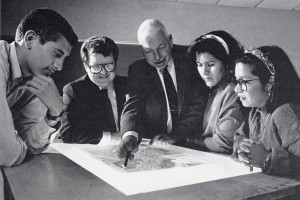 Belize, still in the squalid shadow of British colonialism, reminds us of the value of independence

EL PASO – Every year around the fourth of July, I am reminded of a trip I took many years ago to Belize with two UTEP colleagues, engineer Scott Starks and biologist Lillian Mayberry. It was for a NASA grant investigating whether remote sensing (e.g. pictures from satellites) could help predict specific areas where malaria would be most problematic. My role as a sociologist had to do with human behaviors that would be either protective or increase the risk of malaria. After the most harrowing airplane ride of my life, we traveled to many parts of Belize, except the tourist cays of this small country that was originally a Mayan city state. It subsequently became British Honduras and then in 1981 an “independent” commonwealth.