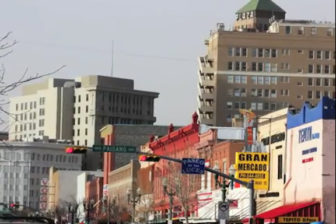 El Paso, other top Texas cities scramble to figure out what the 2019 legislative session will cost them

DALLAS — During this year’s legislative session, Fort Worth Mayor Betsy Price was among scores of city leaders who actively opposed yet another series of attempts by state officials to limit how much money local governments collect. But with lawmakers determined to reform the local property tax process, she and other mayors had little luck fighting off what many city officials considered attacks on local control. By the time the Legislature adjourned in May, lawmakers had passed bills that limit how much property tax revenues local governments can collect without voter approval, prohibit the use of revenue-generating red-light cameras and eliminate some fees telecommunications companies pay to local entities. “We have actually worked on this for the last three or four sessions, but it really feels like it escalated this session,” Price told The Texas Tribune. “They don’t have a full grasp of cities, our spending and what we do.”