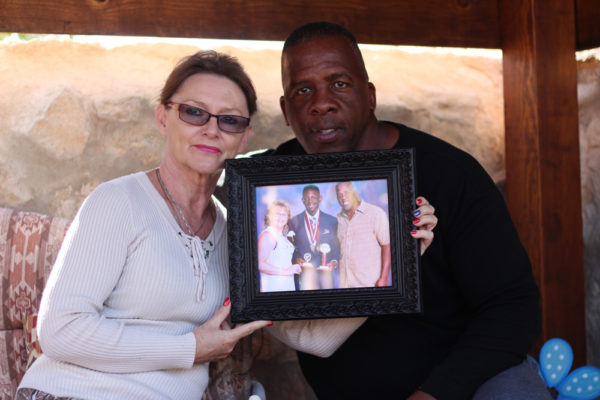 Parents of El Paso 14-year-old who died by suicide warn to watch for signs of bullying, other changes

EL PASO, Texas — Maria Bristow sees the school bus coming and leaving hoping to see the face of her “baby boy.” But she knows her 14-year-old son DeAngelo won’t be coming home. Maria called her son Oct. 3 to let him know she would be a few minutes late returning home from a show she was attending with a friend. DeAngelo said there was no problem and hung up the phone. 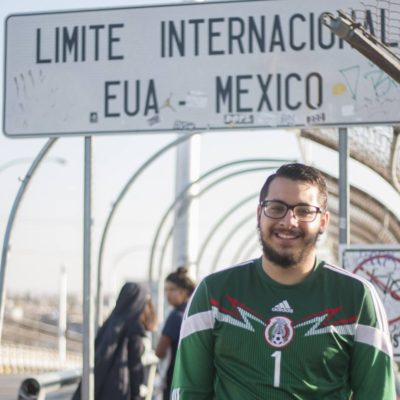 Mexican or American or what? Straddling the border can make it hard to bring identity into focus

As a child of the U.S., Mexico border, I’ve recently found myself lost between languages, cultures and racial terms like Latino, Hispanic and Mexican-American. Do I know who I am and where I belong to? No. Many children born in the U.S. whose parents were born in other countries grow up with the opportunity of learning two languages and the history of two countries—but at what cost does this come with? A couple of weeks after I was born in Denver my mother brought me to her hometown of Ciudad Juarez Mexico, where I would spend the first seven years of my life. 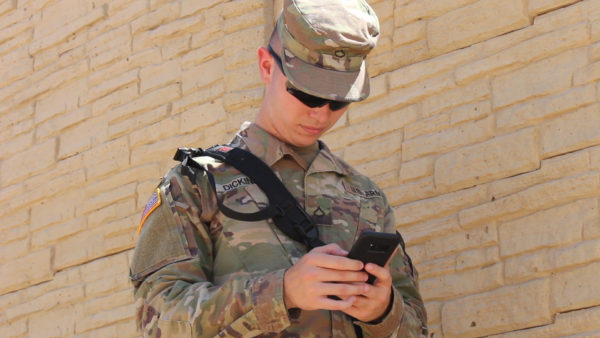 Soldiers warned to use caution as social media use grows

FORT BLISS, TEXAS – Soldiers using social media – a tool often used by members of the military to keep in contact with family from far away places and to combat depression – have been warned to be vigilant about their public footprint. Army personnel have been warned to employ “Think, Type, Post” when engaging on social sites,” according to a Pentagon memo to members of the military. “This is pretty much common sense stuff,” Capt. Traun C. Moore, of the 24th press camp headquarters and a public information officer. “There is operational security that we always have to keep in mind when putting information on these platforms. We wouldn’t want to put any of our soldiers or their families at risk, so yes, everything is screened before it goes up and published to these platforms.”

An Associated Press article this year reported that the Pentagon said that nearly 6,200 military members had been photographed in sexually explicit photos, the photos were later shared on different social platforms against their will by someone from work. The Pentagon also reported that more than 22,000 people among all U.S. services said they were uncomfortable and mad when someone they knew from work sent them pornography via social media.