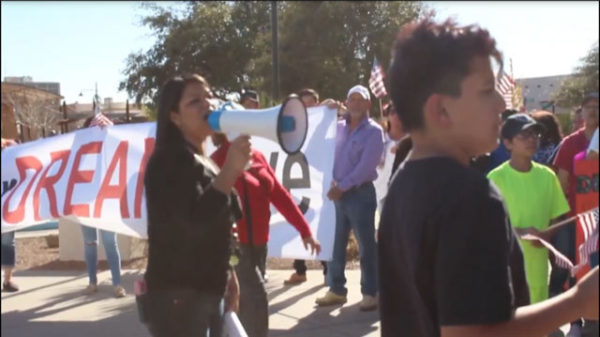 ‘Dreamers’ fear deportation, family separation as local advocates take up their cause

El Paso County has approximately 2000 immigrants brought to the U.S. illegally by their parents when they were children who are temporarily protected from deportation by a federal program, known as DACA, approved by former President Obama.

Following the election of President Donald Trump two years ago and his pledge to end the program, the future of these young immigrants, known as Dreamers who now total 11 million, remains in legal limbo as Congress refuses to act on legislation that would provide them with permanent status. They remain in a state of constant fear that the protection from deportation they now enjoy will end in permanent separation from the U.S. family members. Members of the El Paso-area immigration advocacy organization, Border Network for Human Rights (BNHR), say they are committed to continue to help local Dreamers win the right to remain permanently in the country. Based in El Paso, Texas, BNHR has a membership of more than 700 families, in parts of West Texas and southern New Mexico. 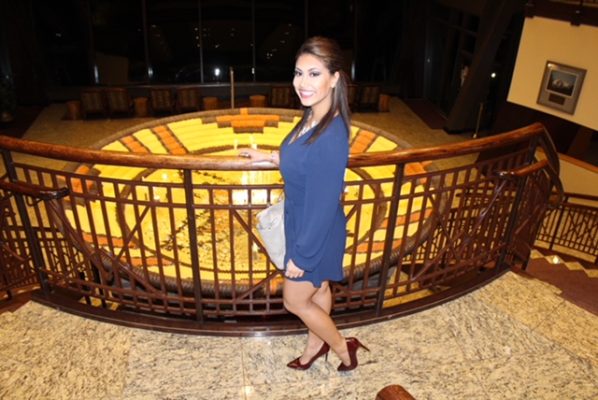 When starting college we have one goal, and that is to graduate. We all dream of the day we walk across the stage with our name being called and feeling that satisfaction of “I did it!” I went into the field of business marketing because I have always wanted to own my own business and knew that marketing knowledge is a huge asset for any business. Unfortunately, I found the classes I took in math and accounting to be dry and I couldn’t relate to them. When I saw that more were required for the degree, I ran away as fast as I could! 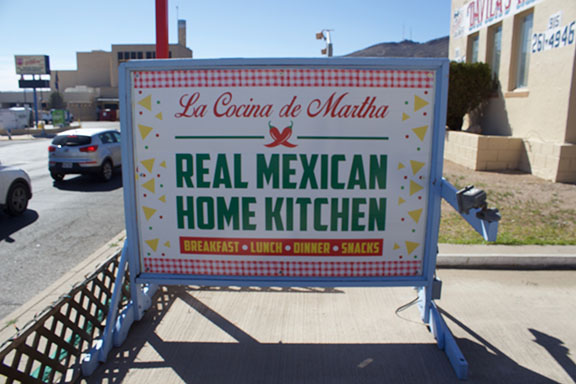 Martha Flores, 57, says she began her food business seven years ago selling snacks out of a small room in Central El Paso from 5 to 10 at night. “It was corn in a cup, chilindrinas, papa locas, just the good stuff,” says Flores who two years ago expanded the business into a full-fledged restaurant on Montana Avenue named La Cocina de Martha. “I had a dream–my dream was to have my own place, my own restaurant,” said Flores, who was born in Chihuahua, Mexico and moved to the United states with her family when she was a child. She graduated from Bel Air High School in 1978 and graduated with her bachelors degree in history from UTEP in 2000. She then accepted a full time day job as a property manager for a local business and ran her mom-and-pop food business at night. 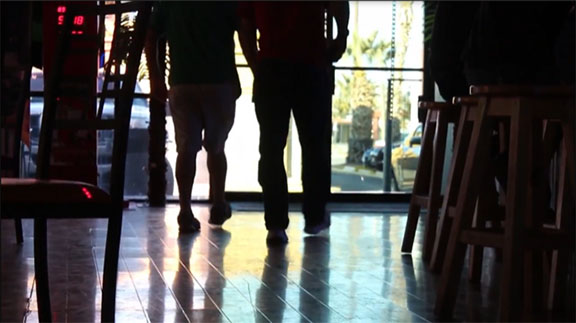 A January episode of Live PD in El Paso captured an issue that bars and restaurants wish people knew more about. “I paid one tab he was supposed to pay the other tab. The guy in the dreads was supposed to pay the other tab.” the man told El Paso Police Officer Melendez in the video. “So you kept drinking, thinking they were going to pay,” Melendez asked, as the man was being arrested. It turns out when you least expect it, someone will walk out on their bill, said Sabrina Medina, a bartender at Beach Bar, 6920 Delta.