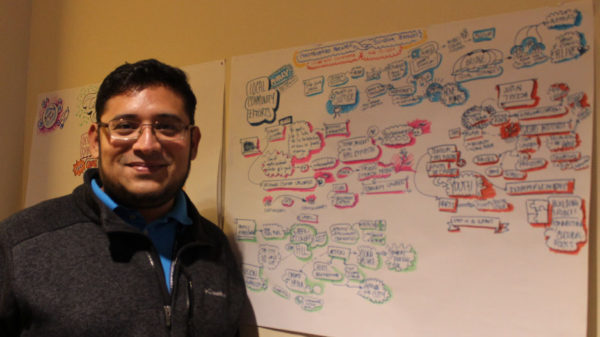 PHILADELPHIA — Environmental justice in poor and minority communities, such as the U.S.-Mexico Border region and the city of Philadelphia, took center stage at sessions during the 2016 annual convention of The National Communication Association (NCA) early November. Kathleen de Onis, a doctoral student at Indiana University, said she was motivated to organize the environmental sessions at NCA, because, “it is really important for us to have an engaged community where members can bring in their experience and their knowledge to share their struggles and their successes.” Students from several universities, including speech and multimedia journalism majors from the University of Texas El Paso, provided presentations at the Building Bridges/Construyendo Puentes sessions on how some underrepresented communities face a variety of environmental justice challenges, from air contamination to soil toxicity and damage from floods. In addition to the UTEP undergraduate students, several doctoral students from the The University of Colorado at Boulder (UCB) and Indiana University (IU) also participated.

The students shared the stage with local environmental experts from Philadelphia. 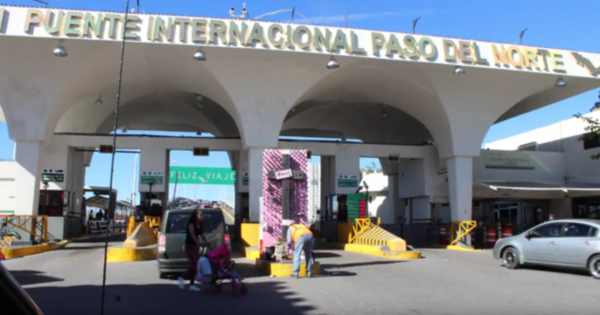 EL PASO – Rufino Cantor, 65, lives downtown and relies exclusively on public transportation to get around. His daily 30 -to-40-minute bus ride from his home downtown to spend time with his family in Northeast El Paso will soon become more pleasant and convenient with the expected completion in fall 2017 of the Northgate Transfer Center. The new Sun Metro transportation hub sits on 7.5 acres in Northeast El Paso and is in the first phase of a 30-acre city-owned site. The transfer center will include amenities like shopping, a public plaza, art spaces and even a local farmer’s market.The remaining 22.5 acres is slated for future development through a public-private partnership. The city is currently in talks with a developer to build the additional transit-oriented development of retail, residential units, parking and new streets. 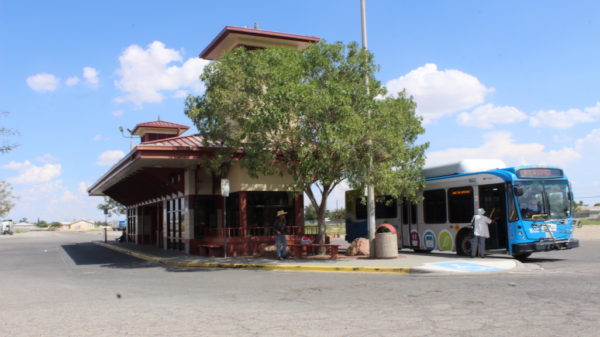