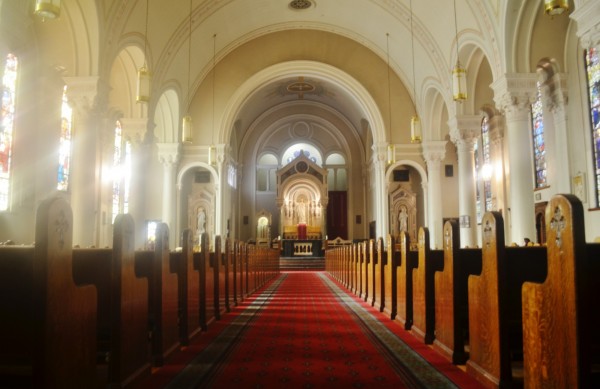 Sarahi Moyers remembers the day she told her mother she did not believe in God. She was a nervous 13-year old, who was about to feel slightly guilty, and at the same time very liberated by what she was going to say. “I don’t believe in God,” Moyers said. Her mother, Luz Ofelia Burundi – a devout Catholic – was devastated. Another child damned, another child she would have to repent for, another child that lost their way.