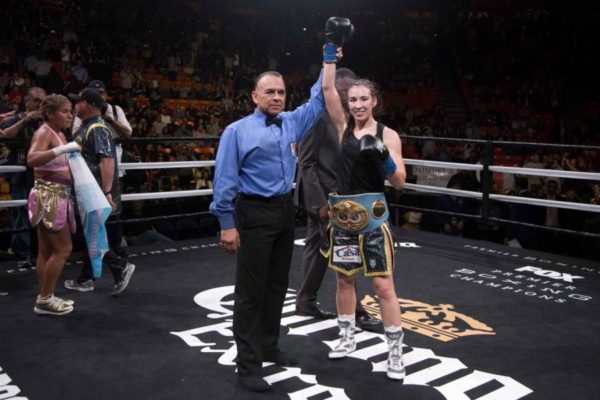 El Paso is a boxing mad city. It always has been. The Sun City has hosted great boxers like Erik Morales, Fernando Vargas and Oscar De La Hoya over the years. But, El Paso has only ever had one world champion to call its own. Recently, IBF World Featherweight Champion Jennifer Han (17-3-1, 1 KO) won her seventh fight in a row – her sixth successful title defense. 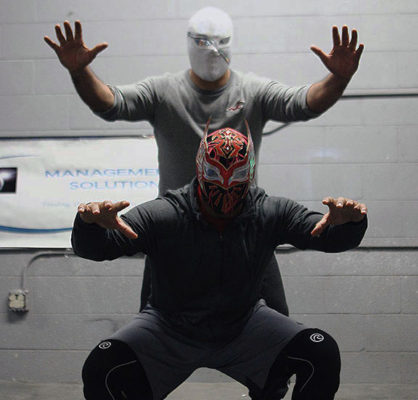 El Pasoan Jorge Arias has been called by many names. The name the masked professional wrestler goes by now is Sin Cara, or without face in English. Before he was able to settle on his current moniker, there was Mistico – his original masked luchador persona that attained a measure of fame across Mexico in the early 2000’s that seemed downright meteoric. Then there was Mistico and Mistico de Juarez following the first of many harsh professional wrestling lessons for then 27-year-old Arias. While working for Consejo Mundial de Lucha Libre (Consejo) in Mexico City, the company trademarked the name Mistico, meaning that the only name that Arias had ever wrestled under, the name that he created – “Mystic of a religious nature” – was no longer his.